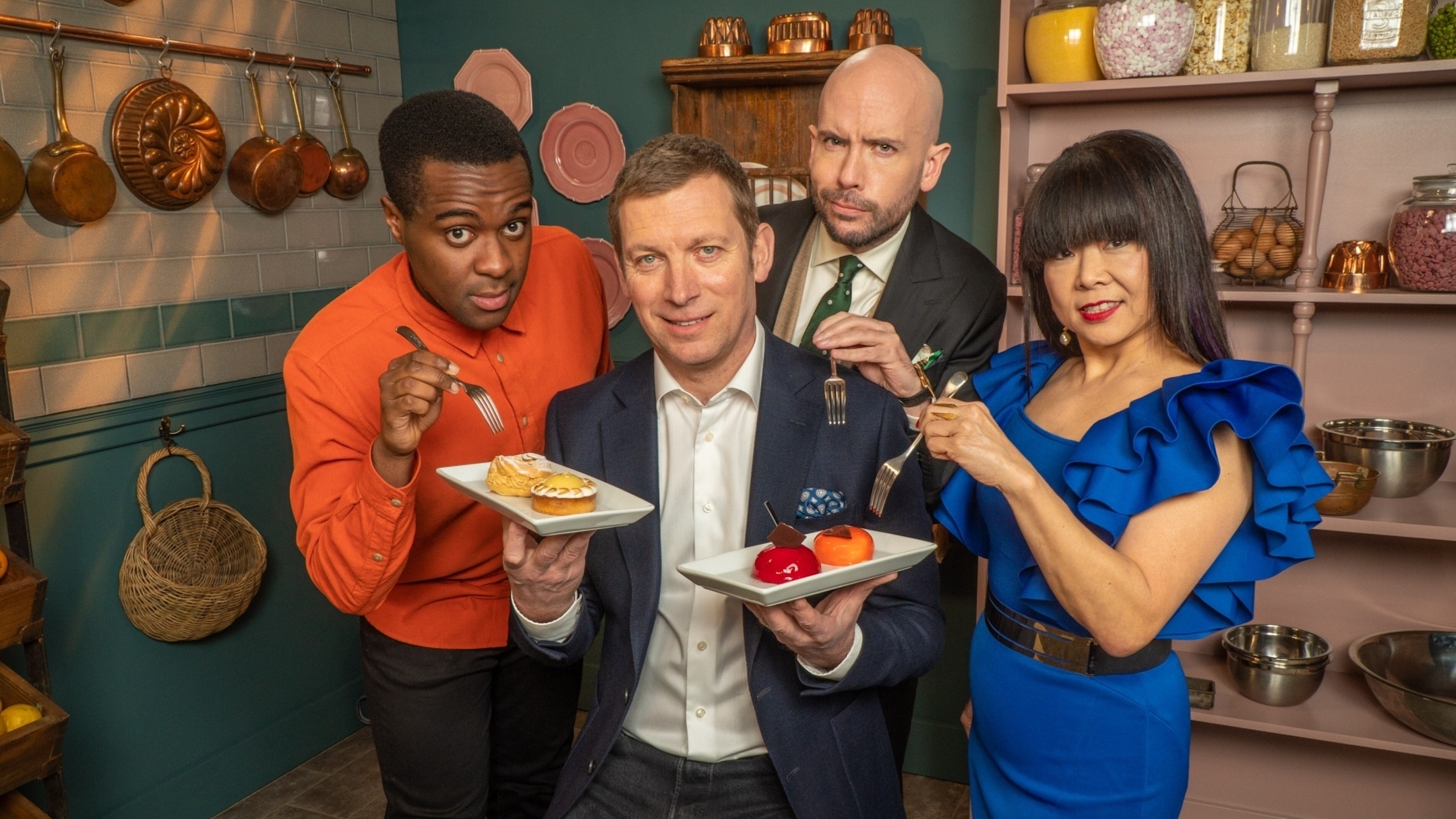 Why Do We Love Baking Competitions?

Words by Lucas Oakeley / In Partnership With Bake Off: The Professionals

Baking competitions like Great British Bake Off and Bake Off: The Professionals are beloved all over the world. But why is it that we love them so much? 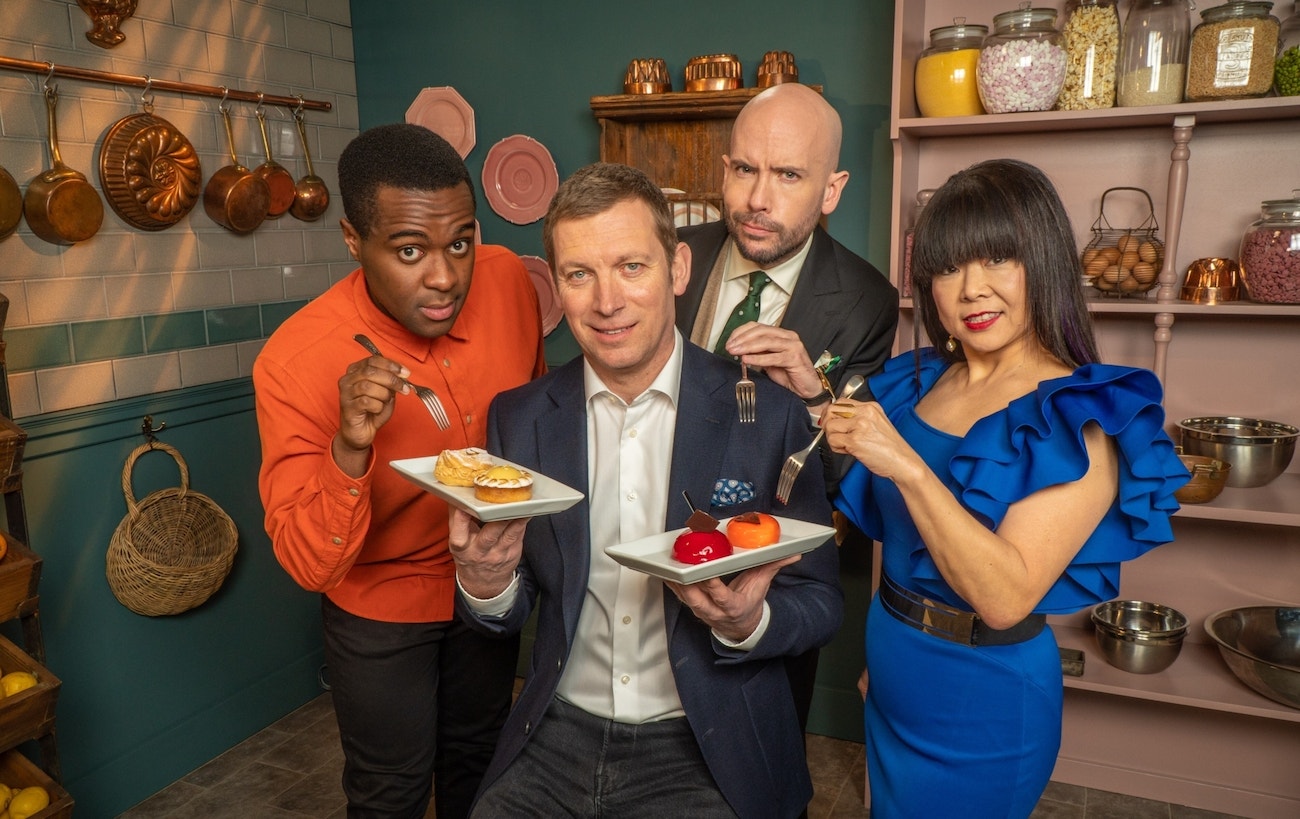 It’s not exactly news that us Brits are absolutely obsessed with baking competitions, is it? Even last year, a twelve-month period in which things were particularly bleak, the Great British Bake Off still managed to come up trumps as one of the most-watched TV programs in the United Kingdom. Not that that’s all too surprising. Baking shows are the ultimate comfort, all soft plonky soundtracks and sly innuendos, and watching Bake Off is pretty much the television equivalent of having a cuddle with someone you love – a proper heartwarming experience that’s always guaranteed to make you feel a little better afterwards.

Settling down to an old episode of Bake Off with a cup of peppermint tea in the evening was one of the few coping mechanisms I found to escape the dread and drollery of the pandemic. With that said, not everyone copes with their worries in the same way that I do and the fact that 2020’s Bake Off drew a smaller viewing audience than Des (a drama mini-series about Scottish serial killer Dennis Nilsen) probably says more about how the pandemic broke us all mentally than it does about the quality of that year’s season.

Part of Bake Off’s appeal, and the appeal of baking in general, is that there’s a satisfying solace in knowing that combining a certain amount of flour, sugar, and eggs in a cake tin and bunging that in the oven will always give you the exact same end-result. And it’s that consistency which I think we’ve all sorely missed and craved recently. Seeing someone assemble a croquembouche might be aspirational but there’s something lovely about knowing that – were you to follow the ingredients of the recipe to the letter – you, too, could have a tower of choux pastry puffs sitting on your kitchen countertop.

We’re through the worst of the pandemic now (past the point where we’re seeking comfort every second of every waking day, at least) and yet Bake Off: The Professionals continues to be a show that simply everyone is talking about. Even when there’s less relatability due to all the contestants being very, very good at what they do, we continue to watch baking competitions like they’re some sort of patisserie Euros. The bakers on The Professionals might, as its name would suggest, be professional bakers but that doesn’t mean you can’t still get emotionally involved in all the bakes they make.

Watching Bake Off: The Professionals, you still feel that same sense of classic GBBO warmth and camaraderie from watching a talented duo of bakers get through a difficult challenge. Even if it that understanding is partly thanks to a fictional narrative you’ve made up in your head where, just like the pros, the biggest blunder you believe you’d ever possibly make would be under-buttering your pithivier pies and not the more realistic outcome of setting the whole kitchen on fire in a blaze of glory.

Watching people underbake a génoise is something of a national sport here in the UK but we’re not alone in our passion for baking competitions either. Even the Americans are obsessed with them. Almost 9,000 members are signed up to this US-based Great British Baking Show Bake-Along Facebook page that’s staunchly dedicated to making recipes from the show and even more staunchly dedicated to banning anyone that tries to use the page to promote their pyramid schemes.

It doesn’t matter who you are or where you’re from, it’s impossible to deny that baking competitions like The Great British Bake Off and Bake Off: The Professionals are simply top, top telly and the competition equivalent of comfort eating. It’s hard not to get emotionally invested and let out a startled yelp of dismay (and glee) when someone’s pie crust comes out with a soggy bottom. And you won’t get that joy from Des. 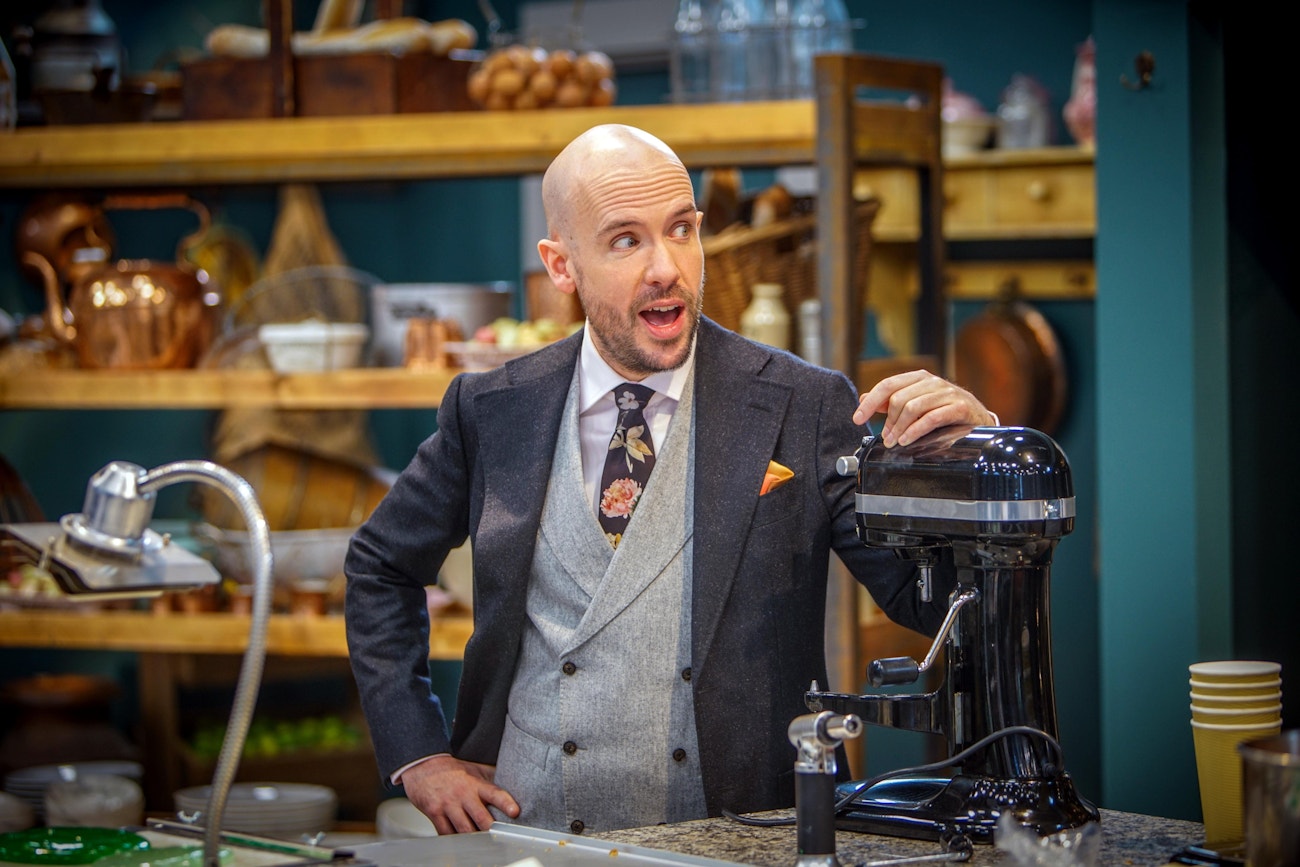 Want To Get Involved?

You can catch Bake Off Professionals on Channel 4 and streaming on All 4 now. Plus, the brand new series of The Great British Bake Off also returns soon. Lovely.