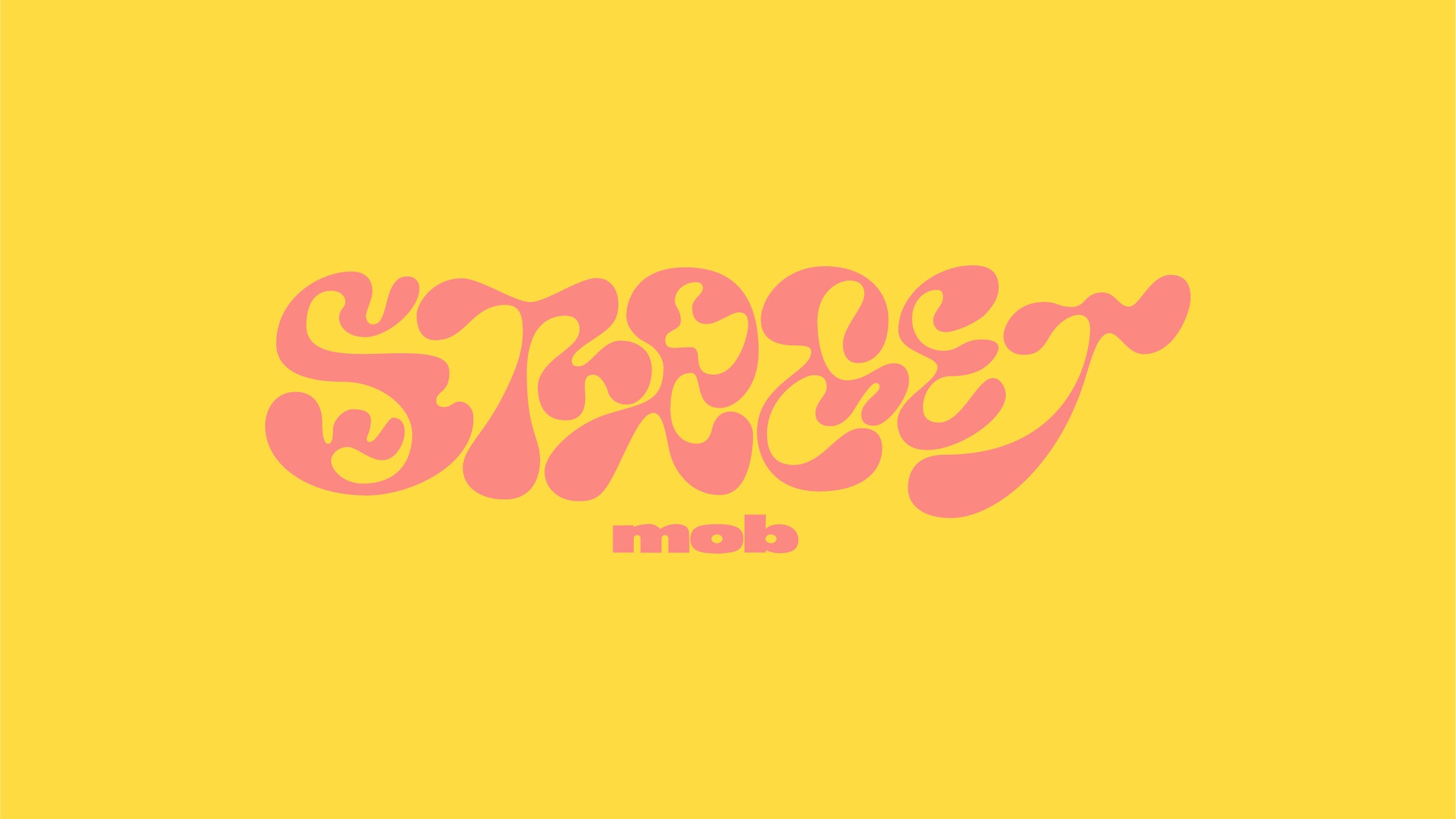 From Neapolitan sandwiches in Manchester to our MOB Truck Manager’s favourite falafel stand, these are five street food stalls you need to hit up. 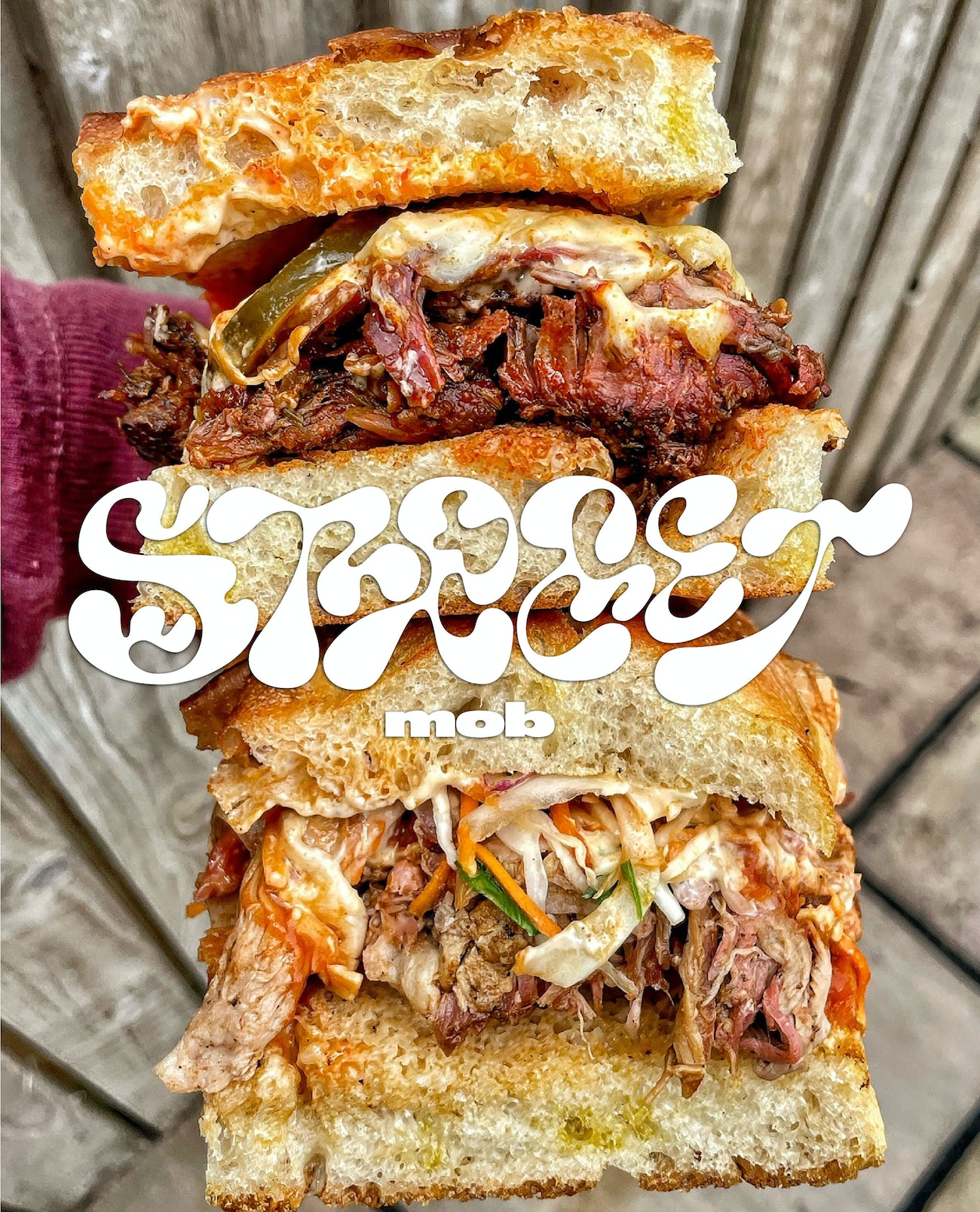 One of the biggest problems that I find with street food is that there’s a lot of it. Like, a lot a lot. It’s practically impossible for one human being to successfully exhaust themselves of street food options and even in a country like England, where we don’t have the same sort of hawker culture that exists in other parts of the world, it’d likely take a couple of lifetimes to sample all the street eats this nation has to offer.

You can find this Neapolitan sandwich outfit popping up at The Crown and Kettle pub in Ancoats every Saturday and Sunday. That’s my way of telling you to get yourself down to The Crown and Kettle this weekend to try something new and exciting in Manchester’s street food scene. Mira sells one thing and one thing only: cuzzetiello, Italian cone-shaped sandwiches that are weighed down by a bushel of Italian ingredients. You can snaffle a sandwich filled with Genovese beef brisket stew that’s been cooked for 10 hours or even get one overflowing with meatball ragú and mozzarella. Both are – as you’d expect – exactly the sort of eats that weekends are designed for.

I’m going to be honest and say that I’ve never really been all that fussed about hot dogs. Until fairly recently, the best hot dogs I’d ever eaten were those that I used to eat at IKEA when I was, like, ten years old. Twelves and Eights, however, have changed my outlook. These guys do Chicago-style hot dogs that put 99% of hot dogs in London to shame. The wieners themselves are made by Twelves and Eights using native breed, grass-fed free range cattle and rammed into a soft and pillowy bun that’s scattered in poppy seeds. Get a dog with all the trimmings and some fries on the side for a yeehaw-ass lunch.

Trinity Kitchen Leeds is home to some brilliant street food vendors but the one I’d like to shine a spotlight on in this round-up is Hong Bao Asian Street Food. The stall’s name is pretty self-explanatory and the dishes are just as forthright in their punch of flavour. Rice boxes are the main draw with crispy belly pork and chicken curry being just two of the fillings available. Expect big portions at a very reasonable price.

I’ve already done a round-up of the best falafel in London but our MOB Truck Manager, Jack, wouldn’t stop going on about this falafel spot on Borough High Street so I decided to check them out for myself. Jack was right. All That Falafel is brilliant. Not only do they make generous salad boxes and large falafel wraps that’ll remind you of how magical chickpeas are but the owner, Çem, always ensures that every portion is served with a smile. One of the nicest falafel fellas in the world, that Çem.

As you can probably tell from this list, I’m a big fan of sandwiches. I’d say I could happily eat sandwiches for every meal for the rest of my life and I wouldn’t actually be that sad about it. It also makes me the opposite of sad to tell you about Shambles Kitchen – a street food operation set-up on York’s most famous street selling stacked smokehouse sandwiches to the hungry masses. It doesn’t matter whether it’s a fluffy focaccia coddled around a slab of pork collar or an artisan rye and caraway bun that encases house-smoked beef brisket pastrami, all of the sandwiches from Shambles are the opposite of a shambles. Thoughtfully put together, inspire by American-style low and slow BBQ, and cleverly named after York's most famous (and infamous) characters, these are some of the best sangers in the country.