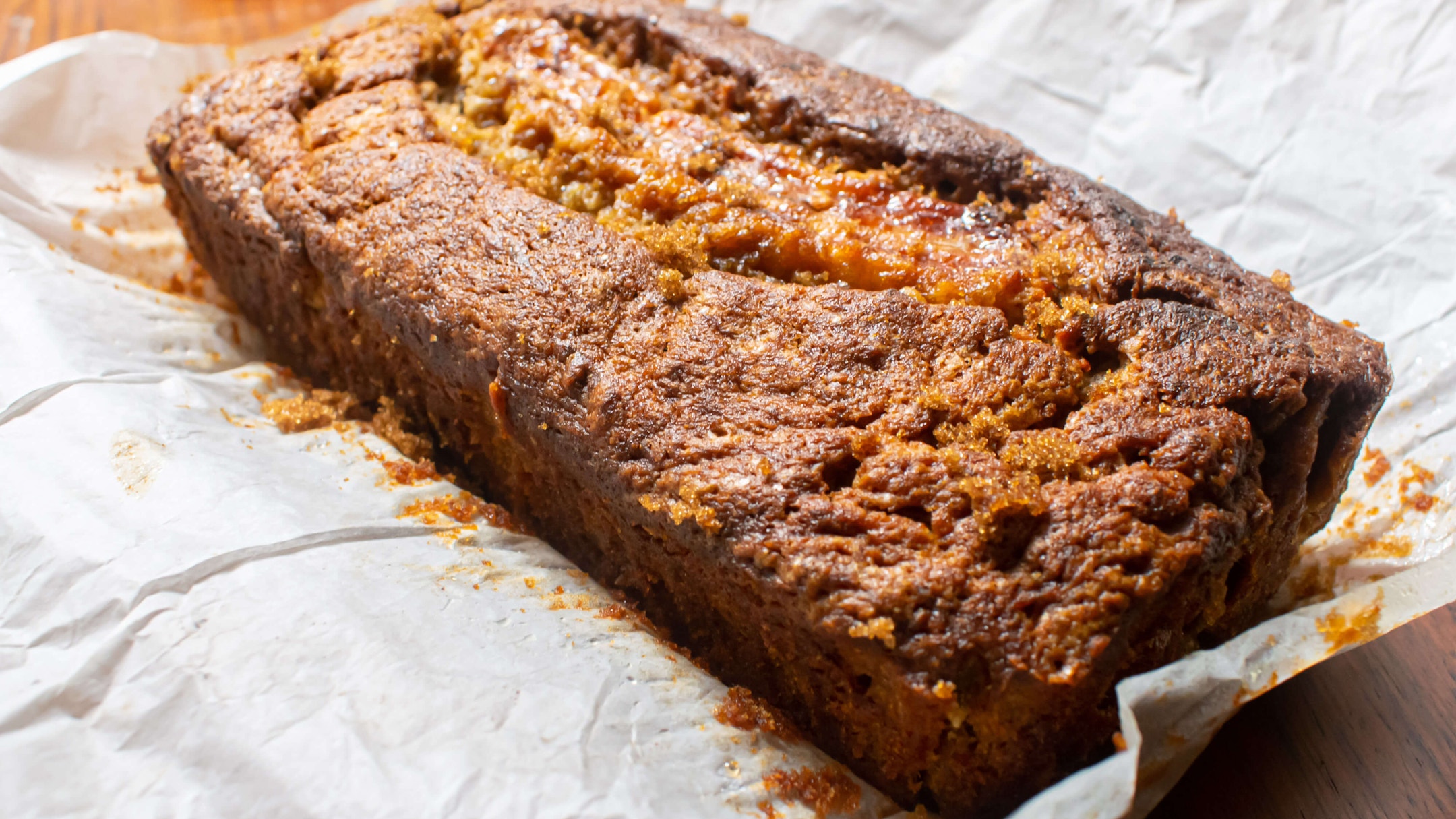 A banana bread recipe with a sourdough twist. 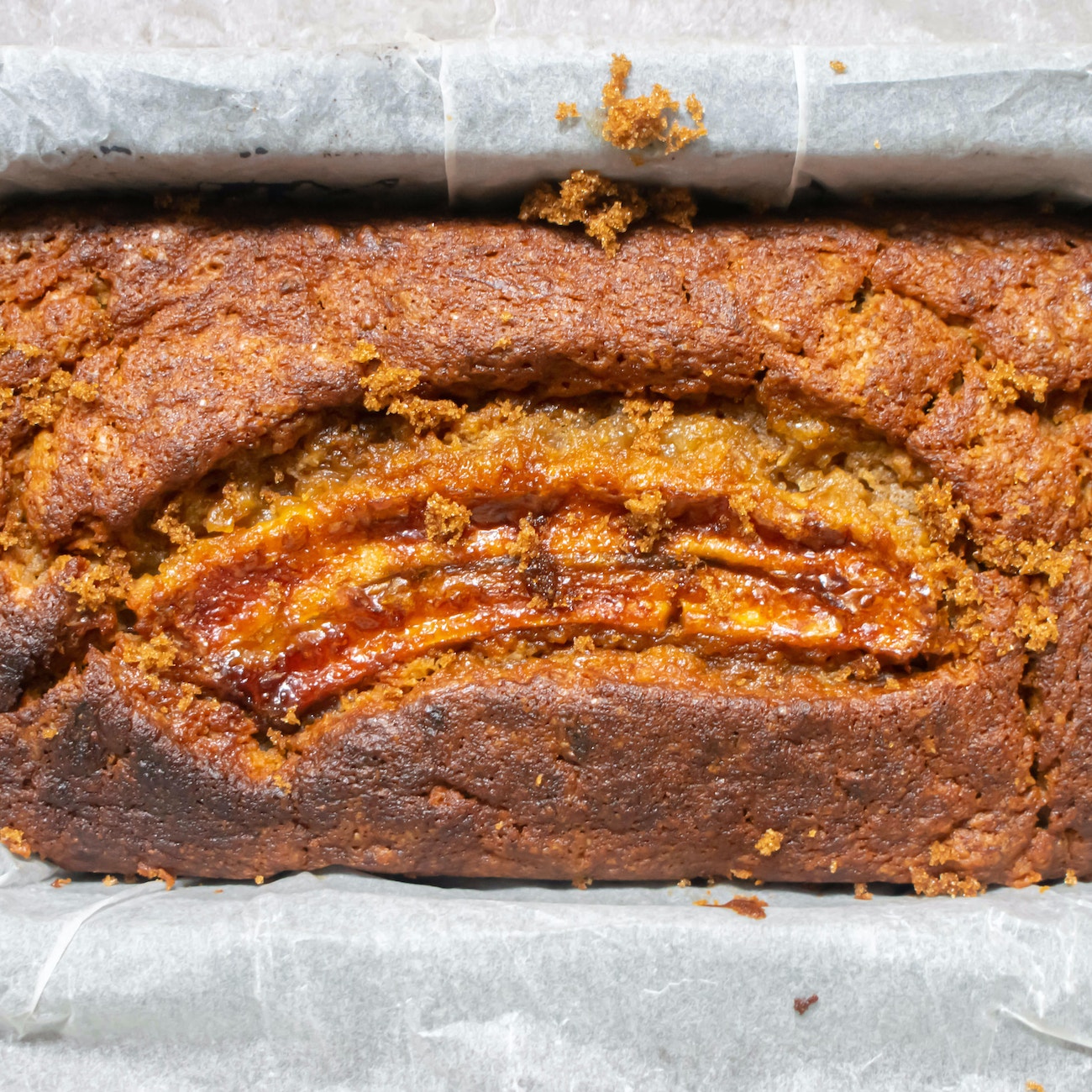 Sourdough banana bread is a brilliant way to use up your discarded starter.

In a shameless capitulation to two of this year’s most viral food trends — sourdough and banana bread — I thought I’d create a recipe which combines the two. My first few attempts to do so were a spectacular failure, because the mixture didn’t rise properly in the oven.

This is remedied by leaving the mixture to rise for a while as the sourdough does its work, and by the addition of a drop of baking powder. It is a really brilliant recipe which does take a little longer than most, but the wait is very much worth it.

The caramel flavour of the brown sugar pairs beautifully with the bananas, and the gentle tanginess of the sourdough stops the whole thing from being too sweet. It’s also great for using up any overly ripe bananas you have lying around. There is no more comforting an afternoon snack to serve with a cup of tea. 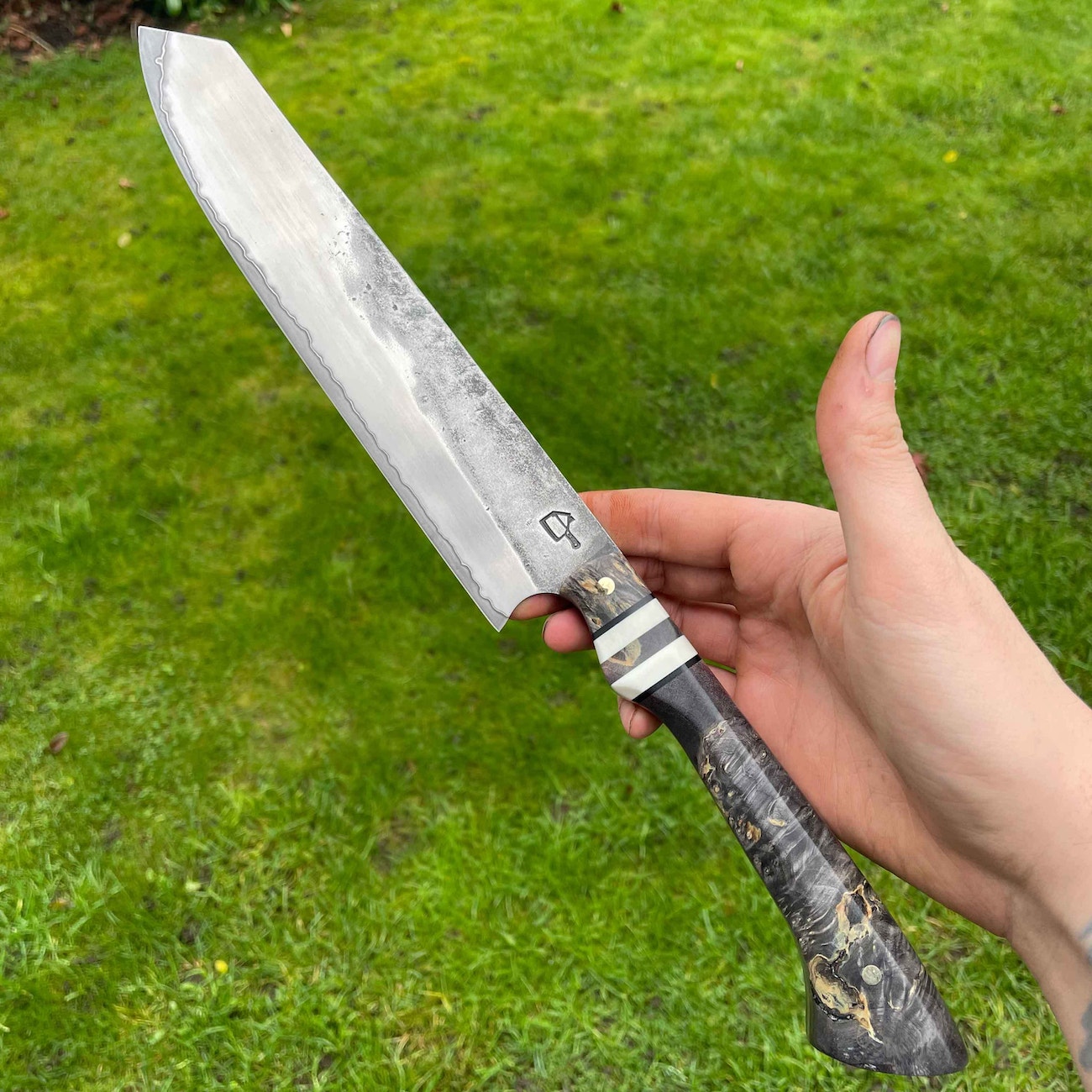