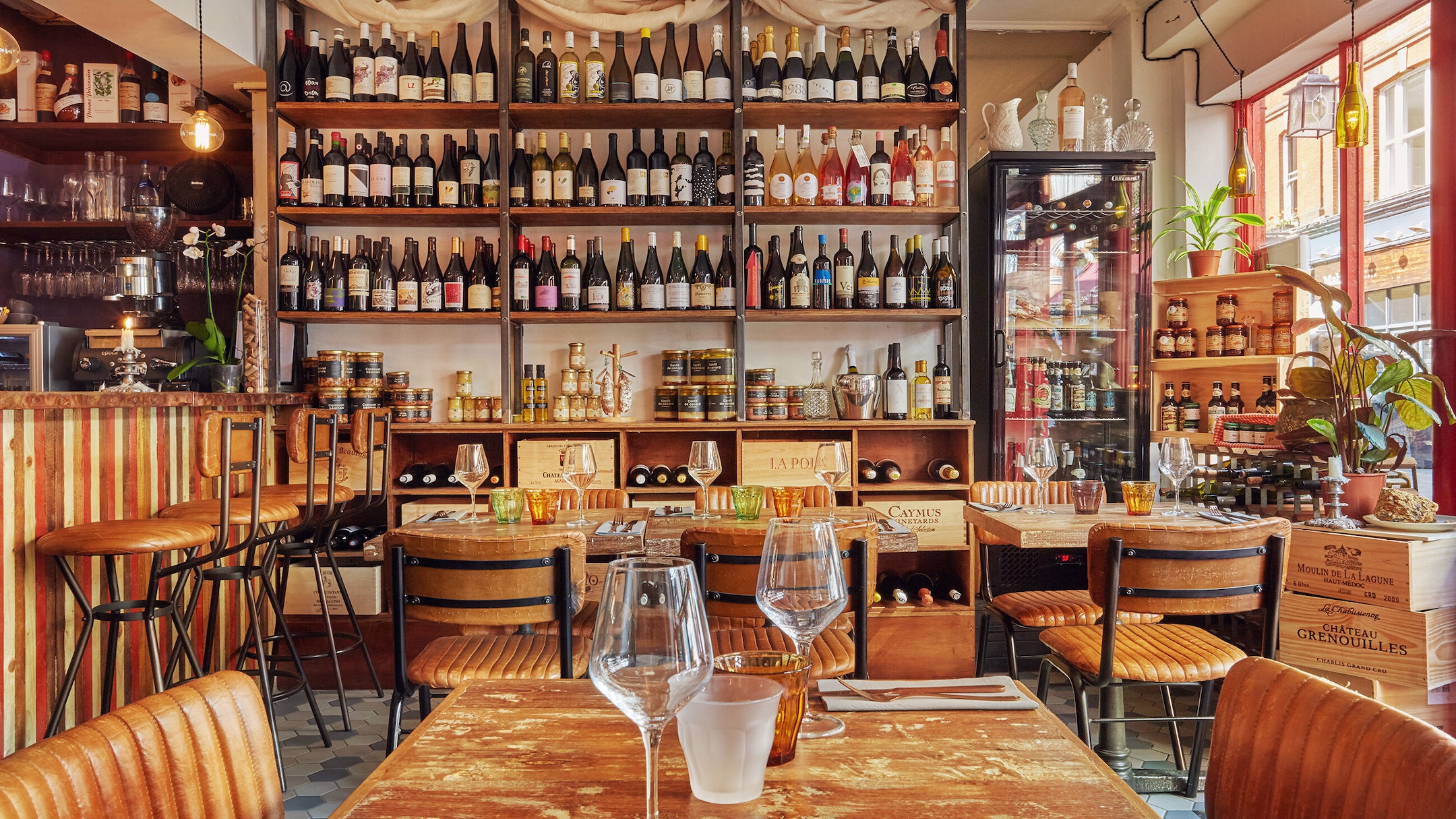 These are the female wine producers you need to know about. Support people doing great things with grapes. 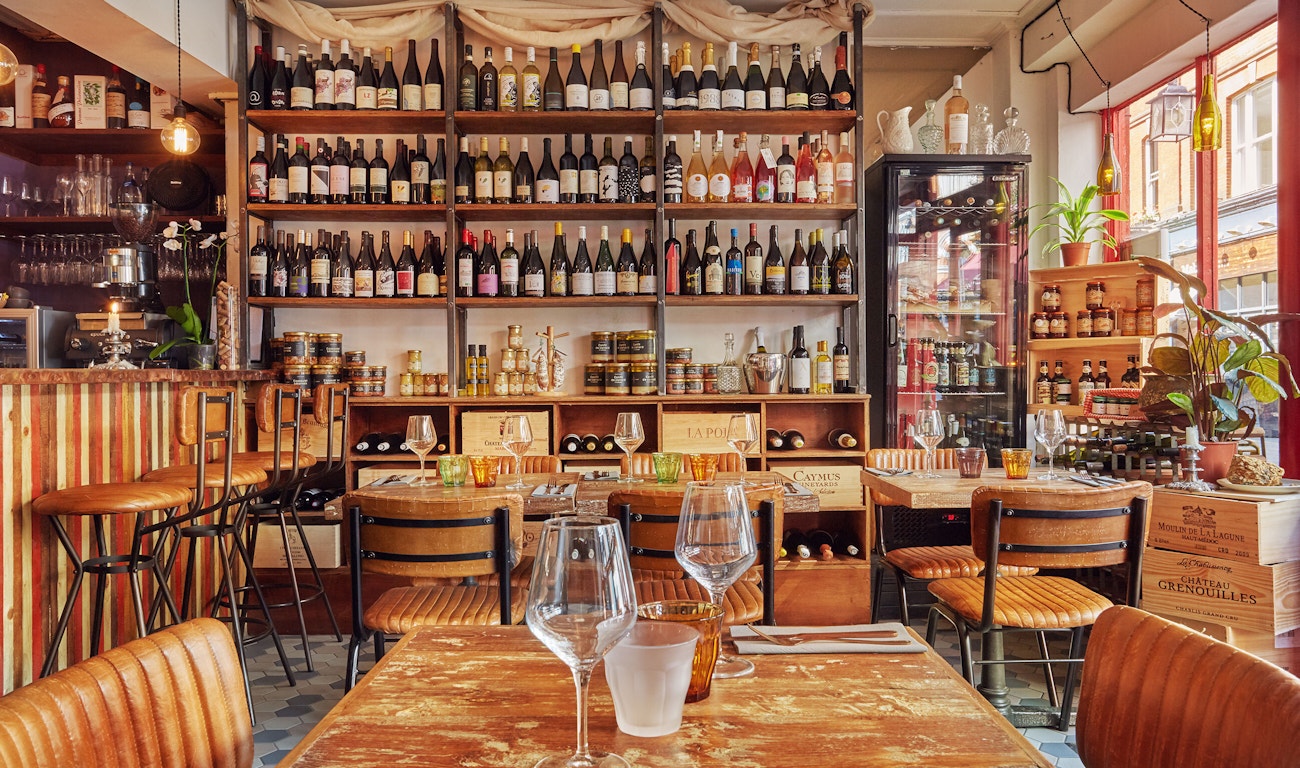 Lady of The Grapes is an excellent wi

It’s obviously well overdue but we’re finally starting to see female wine producers get the respect they deserve. There are a huge number of talented female winemakers out there doing their thing, so we obviously couldn’t highlight every single last one of them in this list of the best female wine producers. That being said, we’ve had a go at spotlighting a few incredible women doing incredible things with grapes. To help direct us to some of the best about, we’ve enlisted the help of Sandia Chang – a kickass somm, the founder of Bubbleshop and co-founder of two Michelin-starred Kitchen Table. Sandia knows the scene better than anyone else. This is about more than just the wines with cool labels. These are wine producers who live and breathe all things viticulture.

“Francoise dedicated her life to giving back to mother nature after finally finding a cure for her son’s long-term illness through holistic medicine. She is the mother of biodynamics in Champagne. Dis Vin Secret has long lees ageing giving it the great maturity you often find in vintage Champagne. Now her son, Vincent, is slowly taking over his mother’s work with great guidance.”

"Melanie Tarlant and her brother Benoit are the energetic forces behind Champagne Tarlant. Their young energy and vision to make extraordinary and unique blends of Champagne has people coming back for more. Cuvee BAM is a rare blend of Pinot Blanc, Arbane, and Petit Meslier. Melanie's energy is contagious and can be tasted in her wines."

"Arianna Occhipinti started working in the wine industry at age 16 and released her own label at age 22. Her vineyard is situated at the base of the famous Mount Etna on volcanic soil. Arianna is a true rising star of Sicily. Her Rosso represents her as pure, bright, and elegant with notes of red cherries and ripe plums."

"Michele Smith, an esteemed sommelier in New York, met her husband in Beaujolais on a holiday. Her years of experience working in top Michelin restaurants, has allowed her to apply her refined palate to winemaking, alongside her husband David. Her wines are beautiful, accessible, and truly magnificent with all food."

"One of the most revered estates in Alsace. Cathy and her sister Laurence inherited the estate from their mother. After the tragic death of her sister, Cathy took over and has run the estate on her own since 2015, now joined by her two sons. Her wines are elite and powerful with graceful energy running through. She produces wine only through the grapes they grow."

"Jeanne Poillot comes from great pedigree of winemakers. Her father runs the family estate, Champagne Poillot, and her mother is the famous woman behind Champagne Marie Courtin. Jeanne started her own estate in Burgundy in 2017 and has already been making wines that make people turn their heads. Her wines are of nature, keeping true to their terroir with very little intervention."