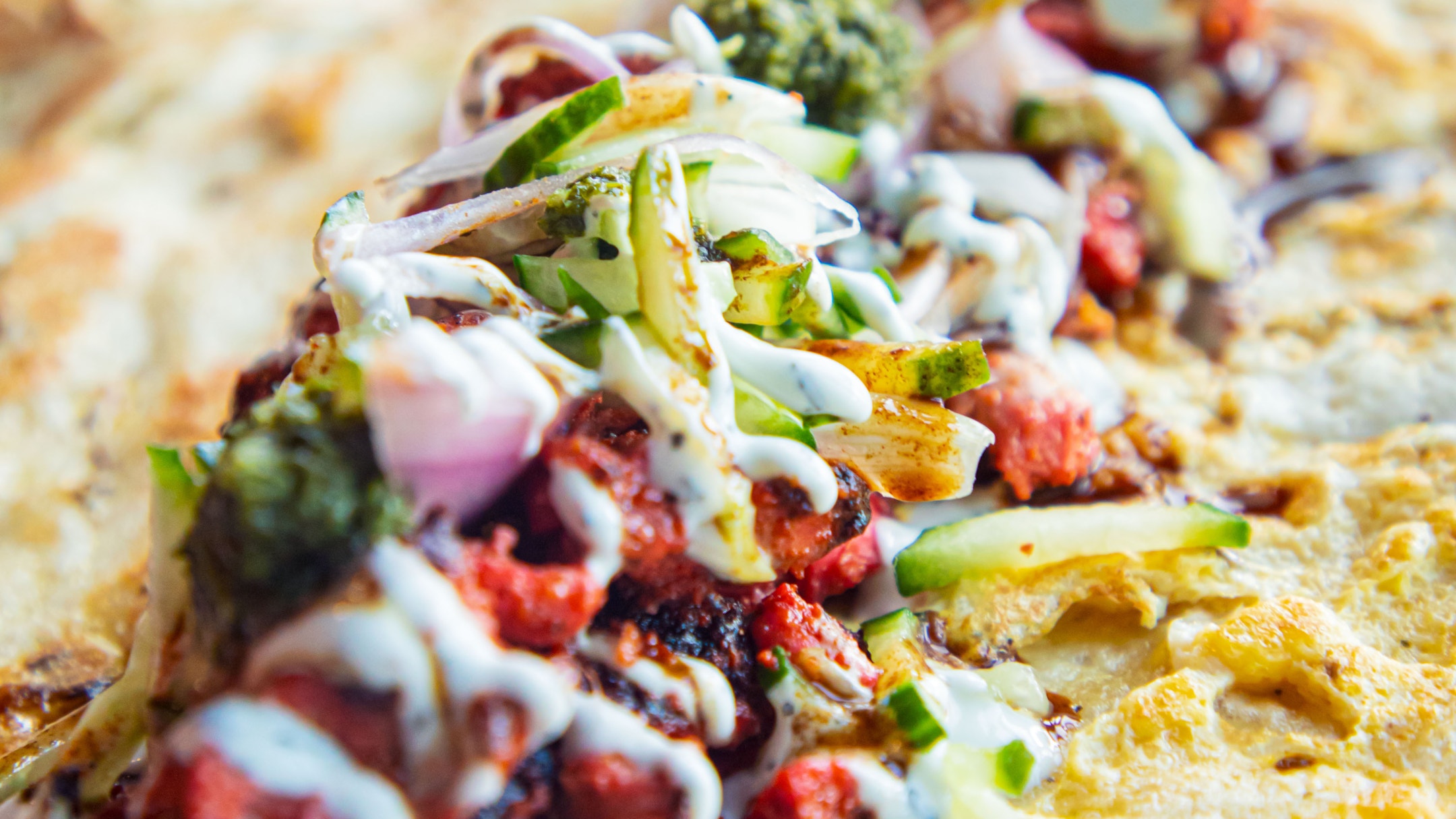 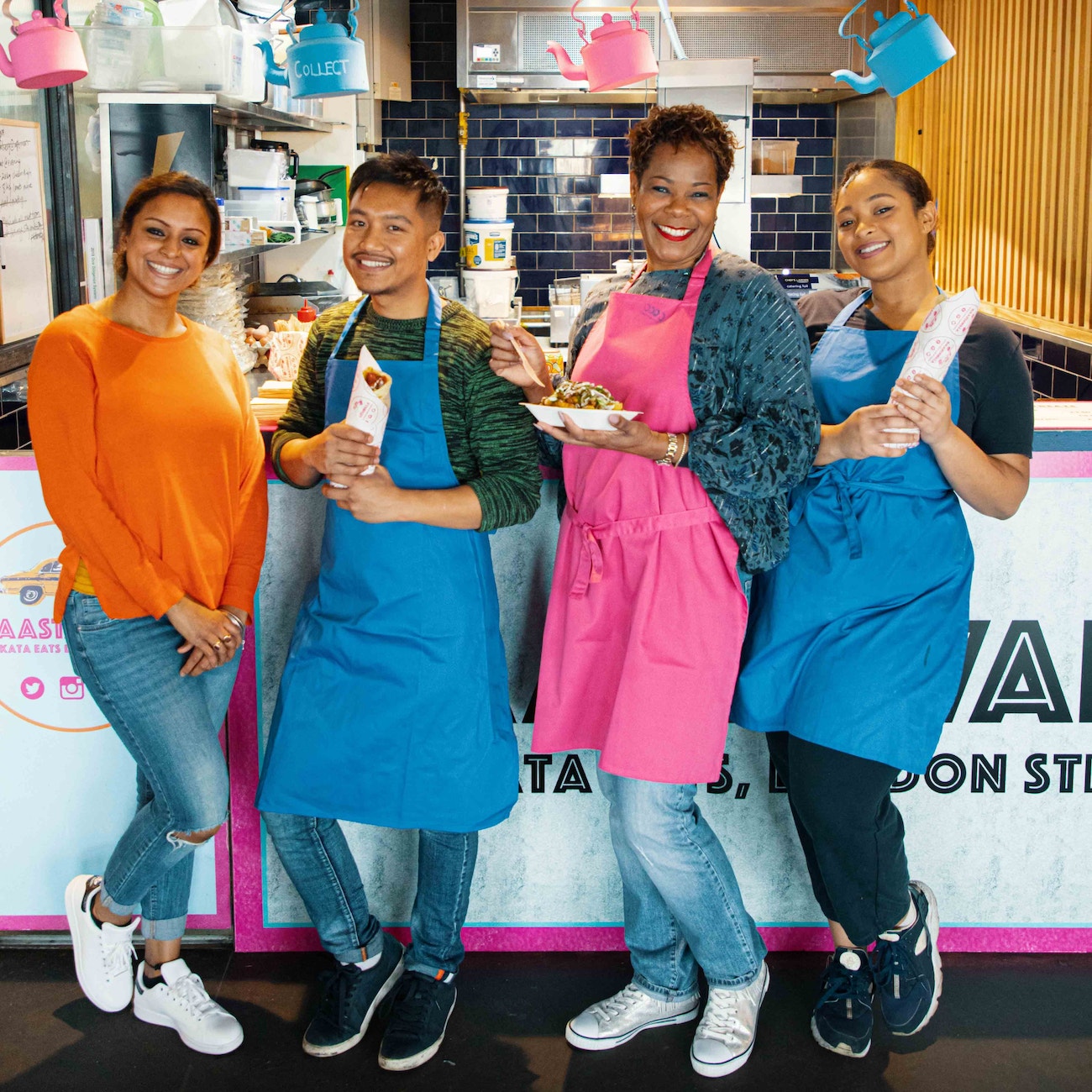 Raastawala was set up by Rinku with her husband and dad. They serve up the ultimate Indian street eats inspired by Rinku’s parents’ home town: Kolkata, aka the City of Joy. Food was a central part of Rinku’s upbringing. Her love of food only grew stronger when she moved to Kolkata for 3 years. She was able to try many types of Indian food and wanted to bring her experiences of food back to the UK. Ultimately celebrating her love of food with more people.

The recipes used at Raastawala have been inspired by Rinku’s father’s restaurant - one of the most well known restaurants in Kolkata in the 60s and 70s. The dishes are as popular and delicious now as they were then.

Their signature dish is the Kolkata Kati Roll. It was originally known as a ‘tummy filler’ in India but Raastawala has upgraded it to make it into an incredible meal. They start by cooking an egg on a garlic and coriander naan bread. The naan is then filled with a choice of lamb, tandoori chicken or cheeky chickpeas, which are topped with salad and a drizzle of sauce. We recommend their award-winning chilli and coriander chutney sauce.

You have to try this MOB - get yourself to Giant Robot Monday - Saturday. 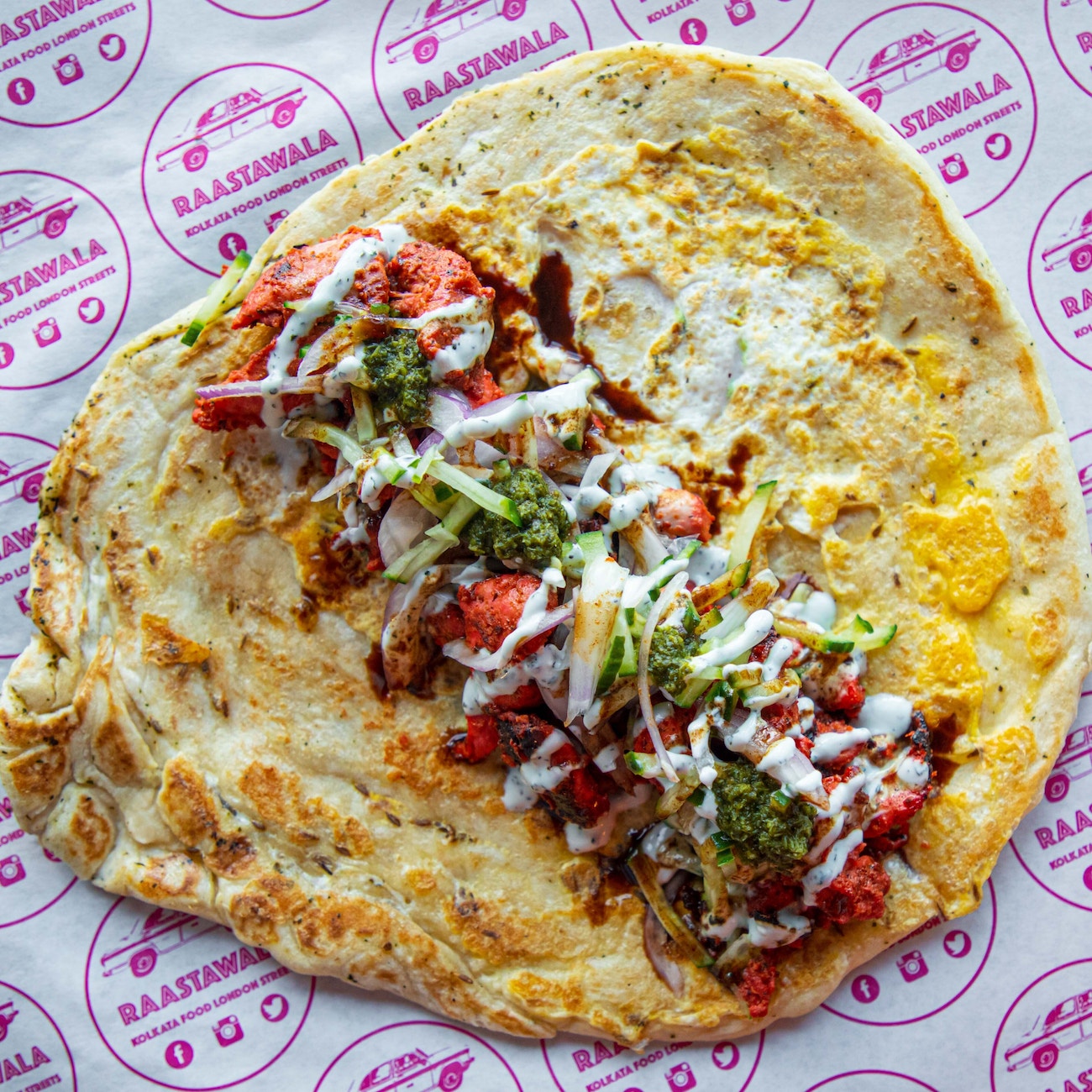