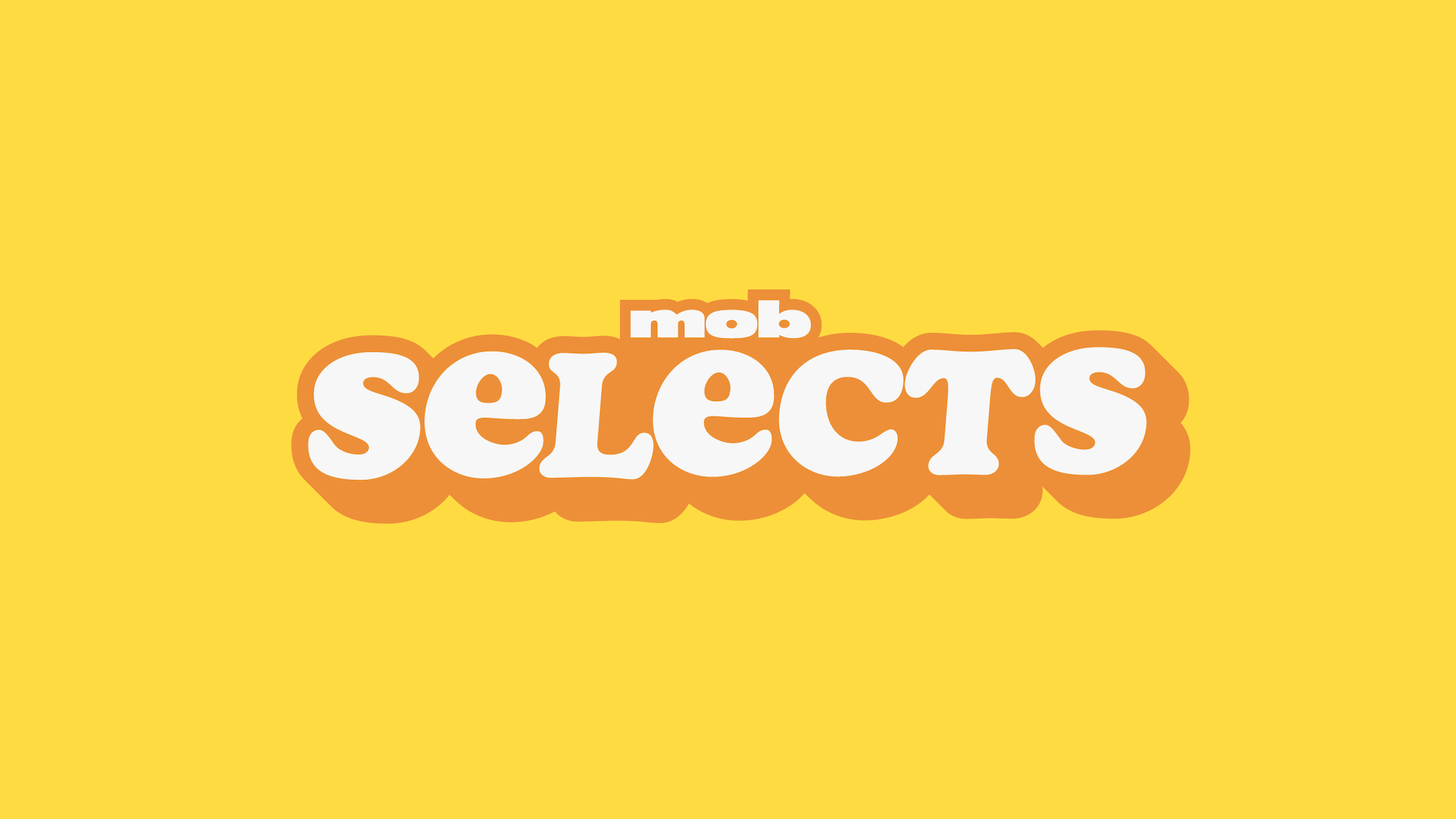 Olives aren’t just for mezze. These tidy little olive pouches are a delicious addition to your snack rotation. 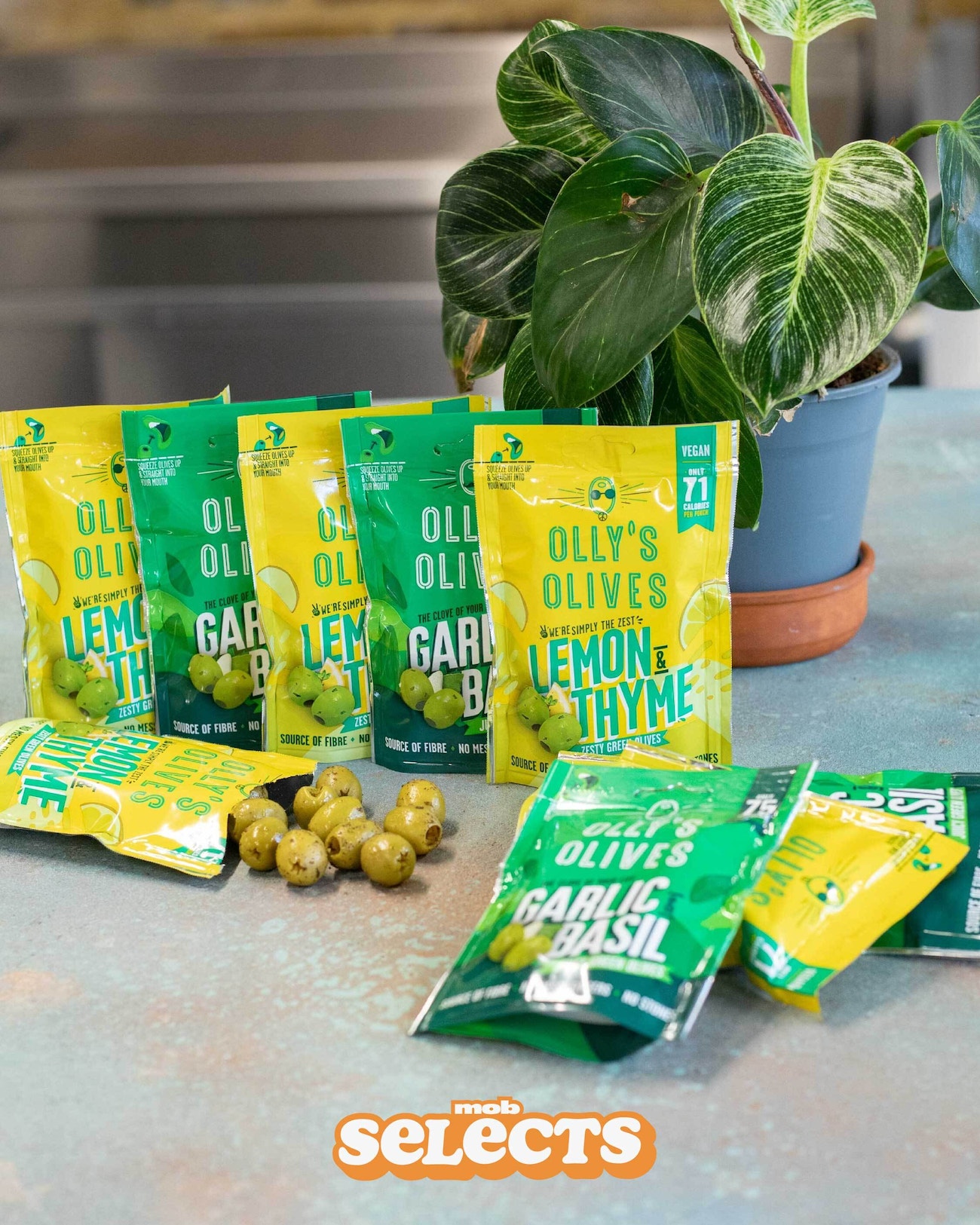 I’m not going to beat around the bush here – if you like olives, you’re going to love Olly’s Olives. If you hate olives, you’re not. I know that not everyone is on #TeamOlive out there but if you’re also fond of fishing your fingers in the jar for the very last olive or if you always order your martinis as dirty as a first-year university kitchen, then I salute you.

I’m a big olive lover and I can confirm that Olly’s Olives – which come in a range of fun flavours like chilli and rosemary, garlic and basil and lemon and thyme – are very good indeed. Having these on your desk is a guarantee that you’ll always have a tasty, savoury snack within easy reach. I’ve done some meticulous research over the last couple of days and I can confidently say that these are the best times to eat olives, in order of personal preference:

To be honest, it’s hard to catch me at a point during the day when I don’t want to get involved with a portion of garlicky and basil-y olives. Yes, they’re pretty salty. But all the best things in life are. They’re also 100% natural and unpasteurised, so I’d almost say that these count as a health food? I’m not entirely sure what a health food is but I’m confident that these are them. In fact, I’d even hazard a guess that a single snack pouch of these olives counts as one of your five-a-day. But I digress. Because I know what you’re thinking at this point: who is Olly and why should I trust him?

Olly’s founder, Olly Hiscocks, is a real good egg. Olly started off in the olive game with a simple set-up at Duck Pond Market in west London and his olive empire has now expanded into most major supermarkets. As well as those O.G. olives, Olly’s brand has also grown to include Olly’s Nuts and Pretzel Thins. Both of which are just as good as the olives. It won’t be long until Olly produces every single snack product you’ve ever craved.