Hot Take: Dill Is The Best

This week’s Hot Take is all about why too many of you are sleeping on dill – one of the most delicious and underrated herbs in existence. 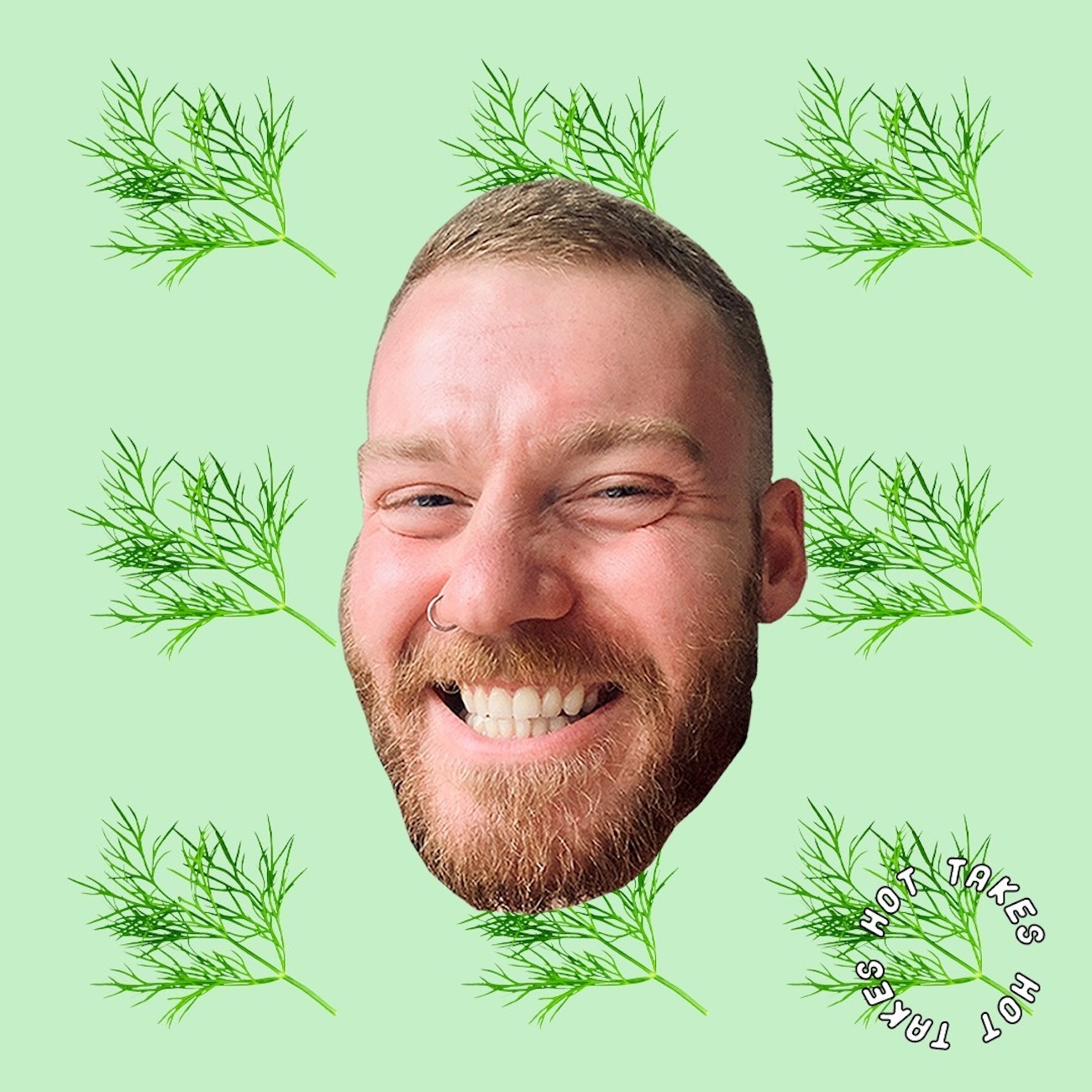 Dill or no dill? I don’t need Noel Edmunds or his terrible dye job to guide me towards the answer to that question because I know that, deep down in my heart, the answer is – and always will be – dill. Every. Single. Time. Whether you’re scattering some dill in a jar of pickled cucumbers, using it to jazz up some buttery potatoes, dressing a salmon fillet with a few cheeky fronds, or throwing it into some wet scrambled eggs, that vertiginous herb is always welcome in my books.

It might look like something the Swamp Thing would leave in your bed after a one-night stand, but that moss-coloured herb is actually a member of the celery family. That’s where dill gets its distinct anise flavour from and why it’s so good at adding an extra dimension to a range of different dishes. Try and think of dill as the sort of herb in your friendship that will make a self-deprecating remark or pithy joke to break the tension after you’ve all been a bit sincere and opened up to one another a little bit too much. Yep, dill is the Chandler of the group and it’s capable of improving many dishes thanks to the different energy it brings to the function. Just like Chandler, dill is also my favourite.

Foodstuffs like gravlax and dill pickles (the clue’s in the name) are literally nothing without dill. Russians are particularly heavy-handed with the stuff and I’m fairly sure that I ate my bodyweight in dill-laden borscht and varenyky after visiting the country for a few days back in 2019. That trip is one which I still look back on fondly. Not just because international travel is very much no-go at the moment but because being in a country where dill was used as liberally as salt just felt… right. I don’t agree with the Russians on many things but I can’t fault them for their fondness of dill.

Even if you think that you’re not big a fan of dill, or overtly aware of your consumption of it, I can still guarantee that you’d miss it if it disappeared off the face of the planet. Fish pies, for instance, are often bolstered by dill’s bitter and fragrant presence and it’s that winning combination of dill and a strong mustard that prevents a rich and creamy dish like that from being too overpowering. A good fattoush also benefits from a few fronds of dill, as does any self-respecting potato salad. Dill is basically Narcan for food; it can save a recipe from the brink of disaster and bring it kicking and screaming back to life. Is that a tasteless comparison? Definitely. Is dill tasteless? Quite the opposite.

And dill doesn’t just taste great, either. Legend even has it that dill’s supposed antiflatulent properties are what led to Russian cosmonauts recommending its use in outer space. I know that the last thing I’d want when I’m stuck in confined quarters with a closed air supply is someone taking up precious oxygen by passing wind, so I think that we should all take a moment to salute dill for its service at saving countless astronauts from that very situation.

I know it’s not a big deal that dill seems to get a pretty hard time in the recipe world but I just want to help champion its cause. I think that we should all be cooking with more dill and experimenting with it as much as possible. Whether that’s in a dill and tonic cocktail or a dangerous dill sorbet, I’m here to stoke the fires of the dill renaissance. Long may it live. 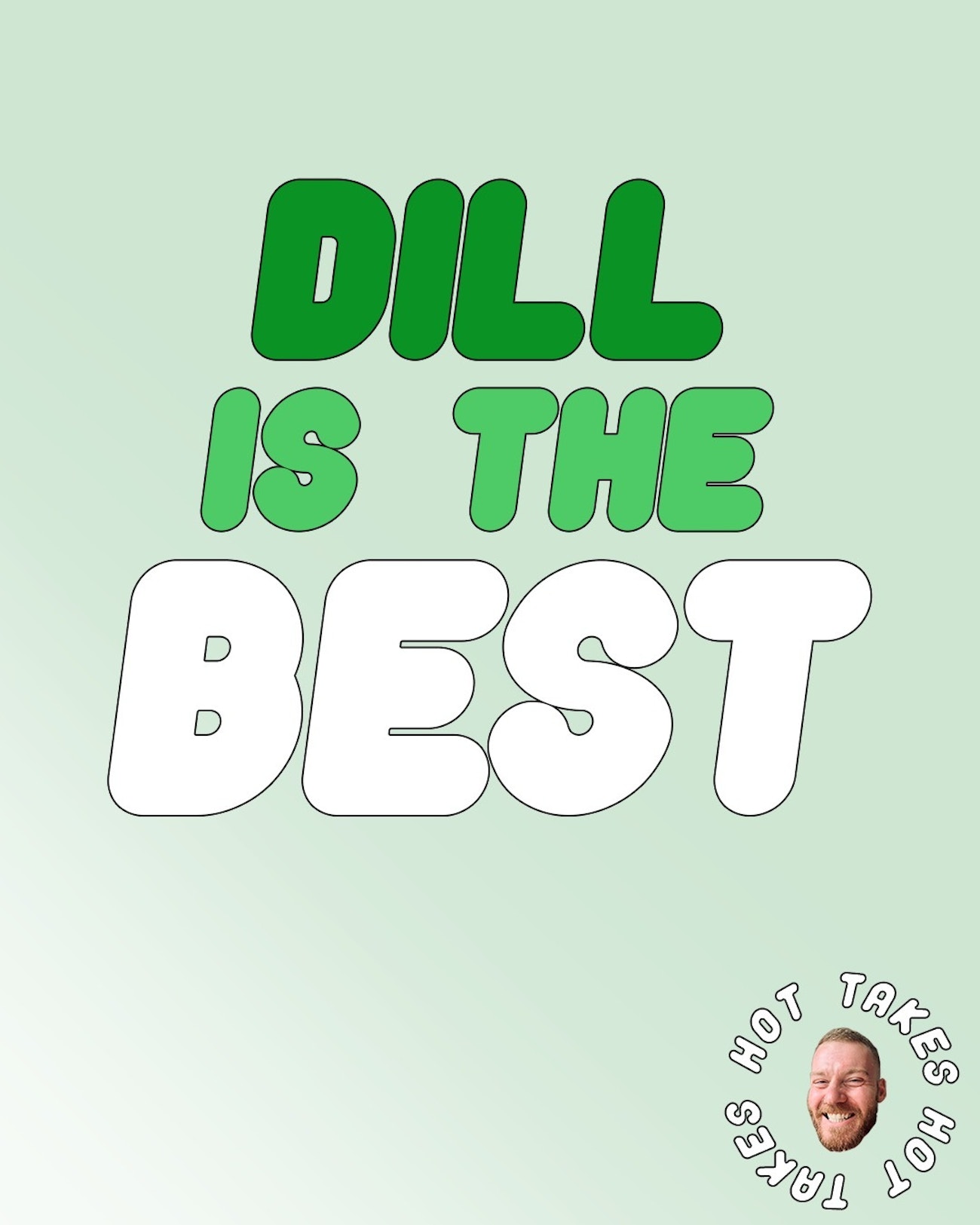 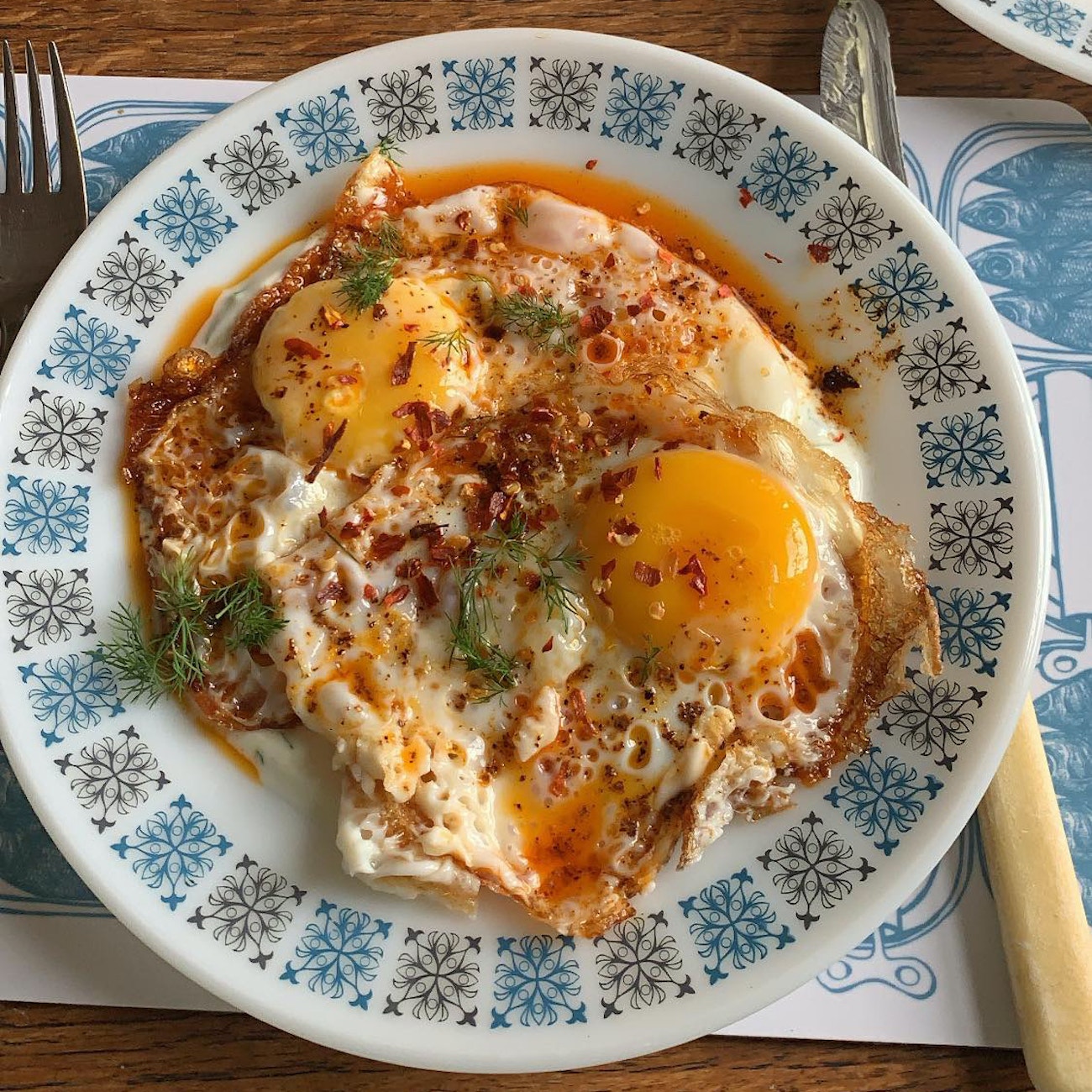 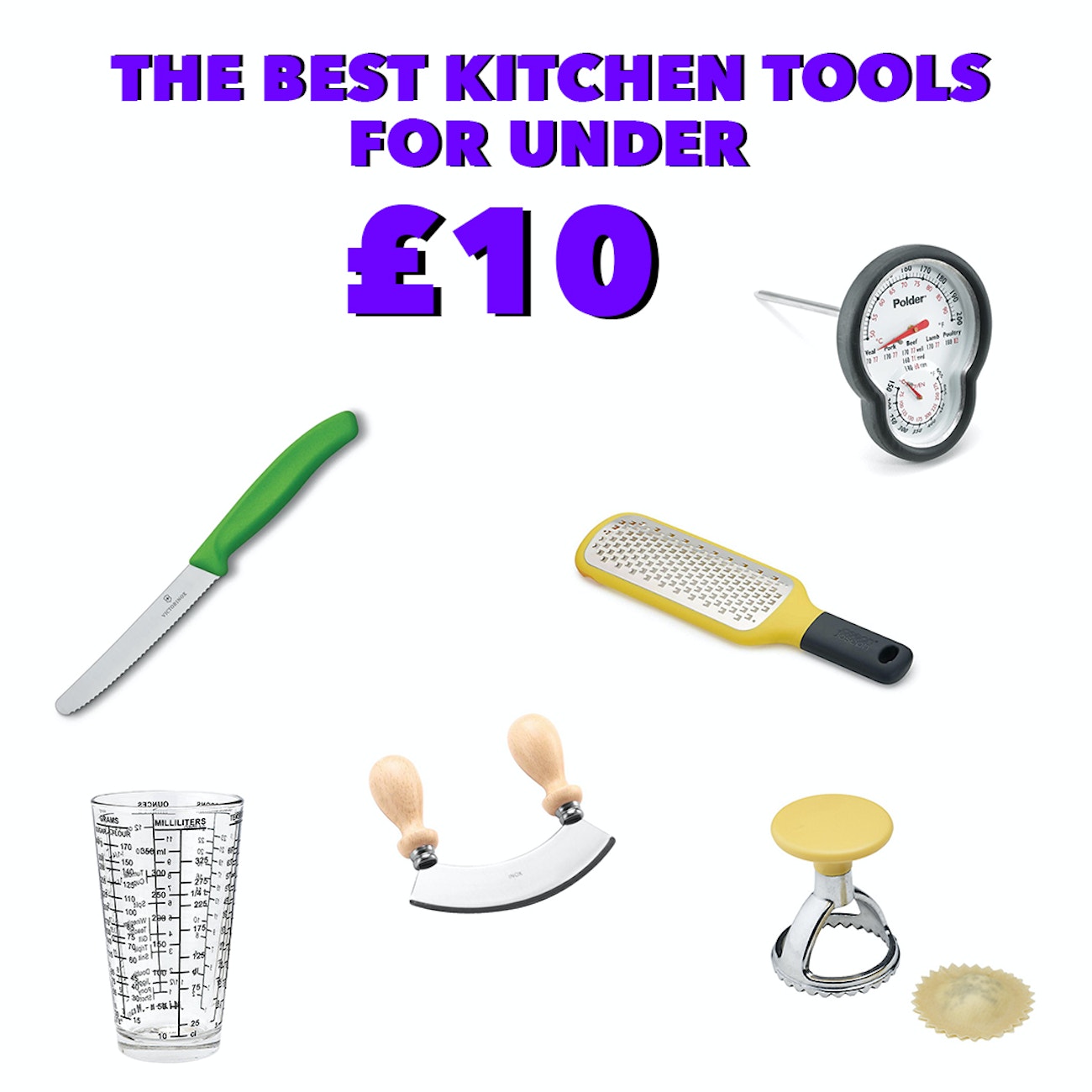 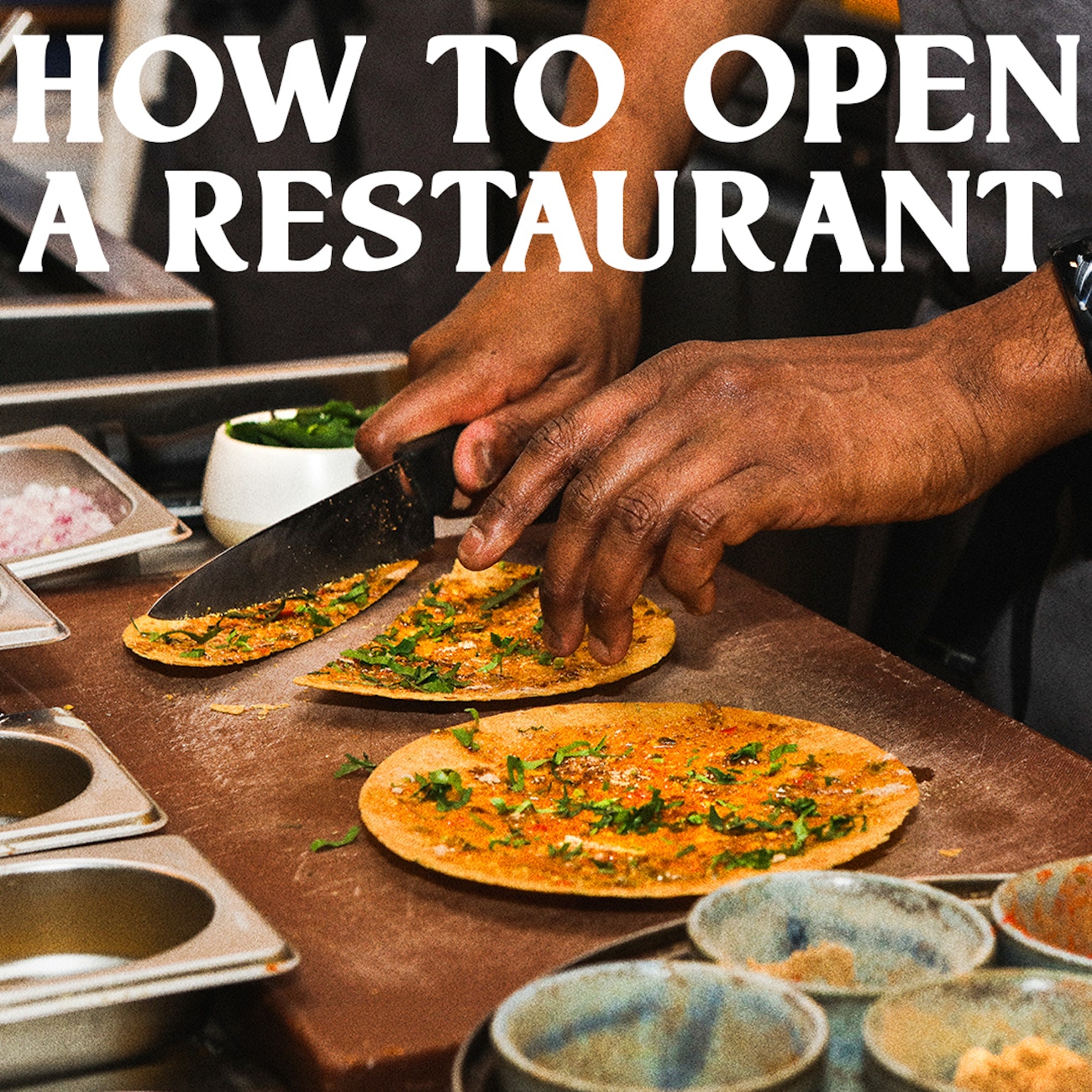 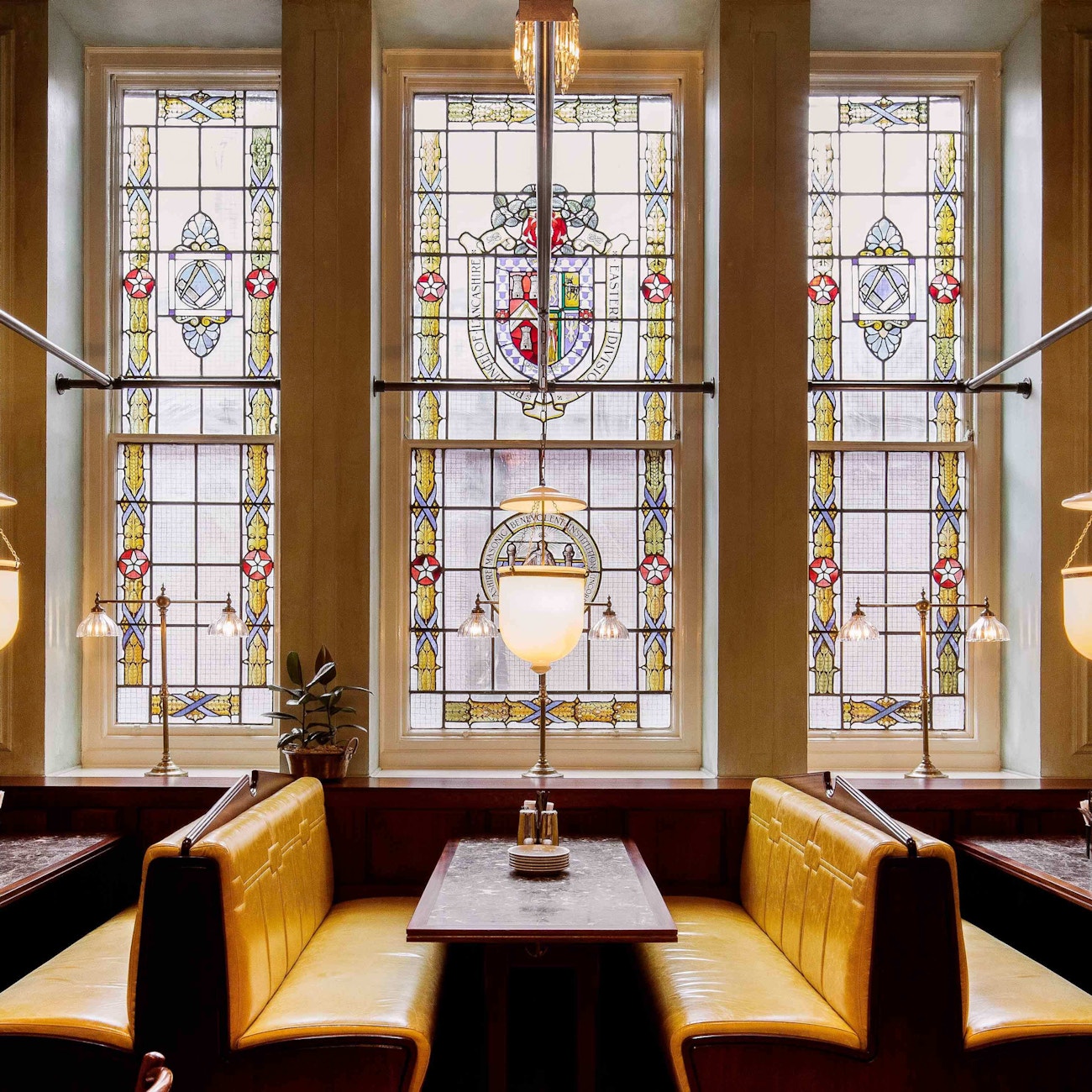 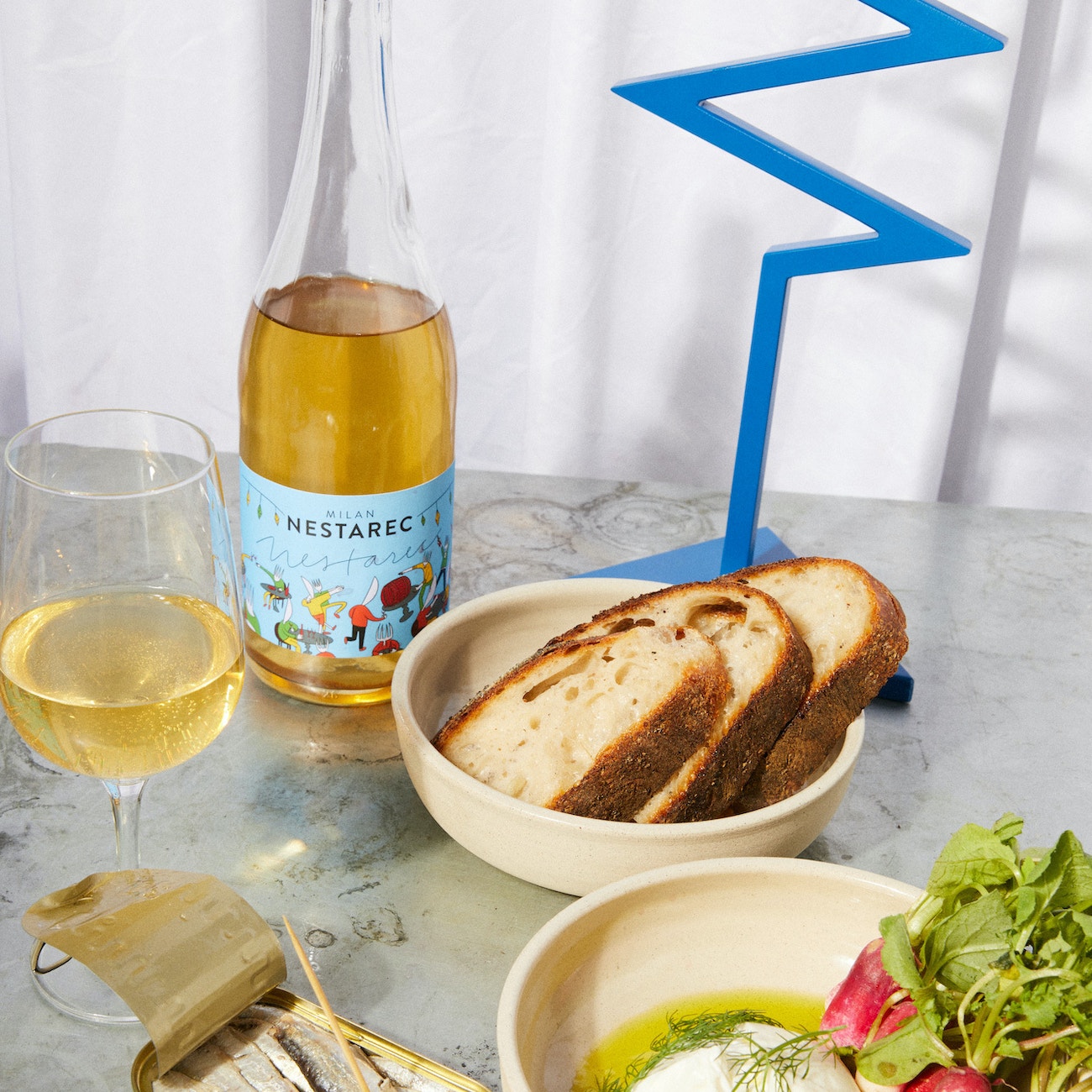 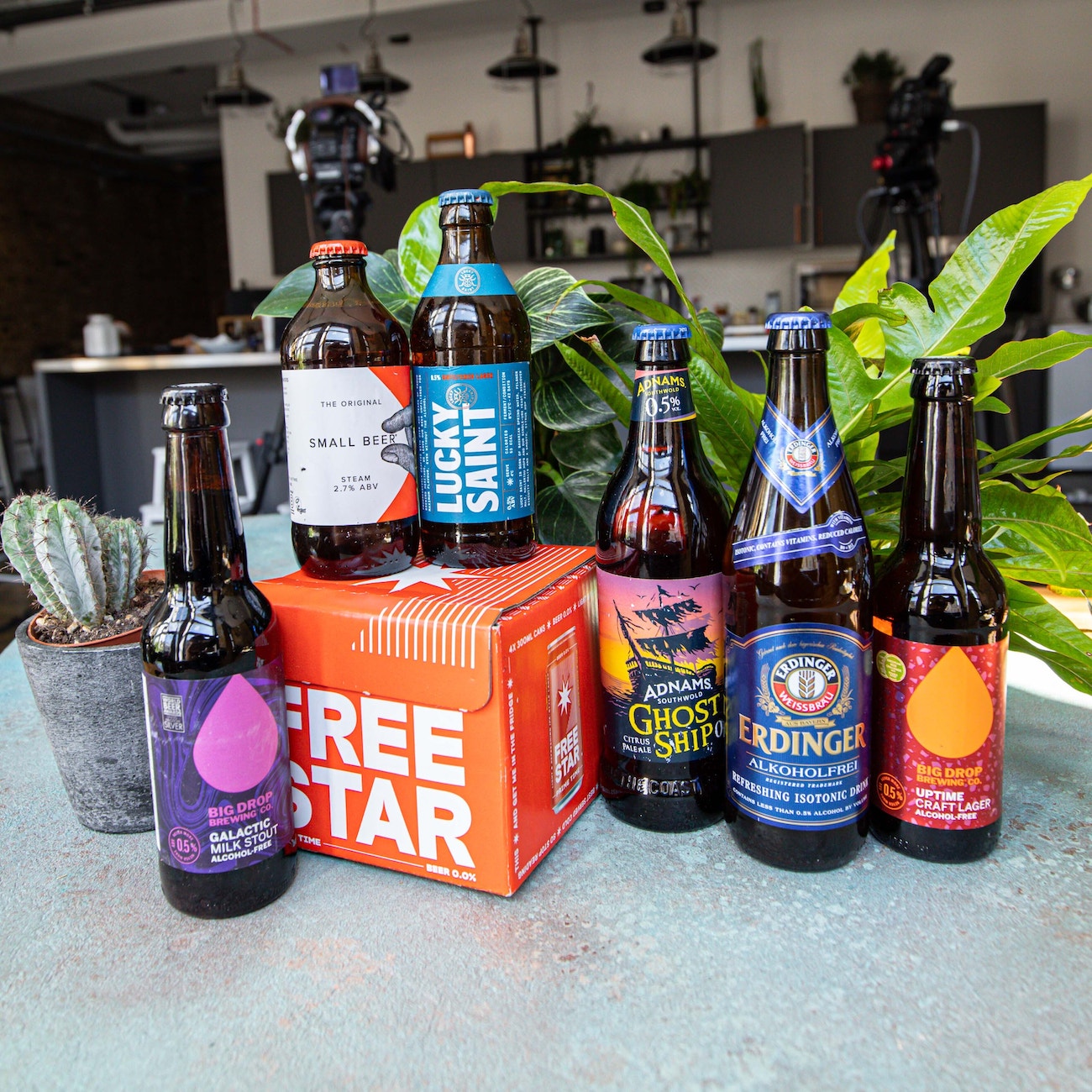