All cereal is better soggy. Your Coco Pops should be soft, your Cheerios should be squidgy, and your Crunchy Nut flakes should be anything but, er, crunchy.

I’ve got a confession to make, MOB: I’m a serial cereal eater. It doesn’t matter whether it’s supermarket own-brand malted wheaties or a family-sized box of glistening Golden Grahams, I’m an absolute fiend for the stuff. I will gladly go to town on a bowl of cereal whether it’s four in the morning or four in the afternoon. Back when I was a student, a kilo bag of Alpen could easily turn into breakfast, lunch, and dinner if I wasn’t careful. But let’s put my dangerously high fibre intake aside for a moment because I’ve got another confession to make. And that confession is that I think cereal is better when it’s soggy.

In fact, I'd go as far as to say that I think crunchy cereal is a crime against breakfast. I will straight-up refuse to tuck into a bowl of Rice Krispies until I’ve pushed down each and every grain of puffed rice into its milk bath, submerging them under that cold, unfeeling surface until I can no longer hear the snap, crackle, and pop of their protest. What I want from a bowl of cereal is silence. Soft, sweet silence. I know that you're probably shouting out obscenities at the top of your lungs right now but you should also know that I can't hear you over the deafening, repellant crunch of your cereal. And that I simply do not care.

Weetabix? They’re miles better once they’ve lost their rigid oblong structure and collapsed into a soft and spoonable brown mush. Special K? They’re even special-er once they’re all pulpy and glued together like a delicious bit of MDF board. Corn Flakes? Well, let’s just say I don’t even want to look at them until they’re drooping like a clock in a Dalí painting. And yes – before you ask – every single carbohydrate parcel of Krave in my bowl has to be as tender as ravioli, on the verge of bursting its chocolate innards everywhere, before I’ll consider swallowing it.

Just as true love’s kiss can turn a frog into a prince, a good old soak in a bowl of milk can transform crunchy and crusty cuboids of grain into downy pillows of wonderment. Every cereal on this planet takes on a more pleasant mouthfeel and simply tastes much, much better when it's soggy, MOB. I challenge anyone to suggest to me a cereal that’s not.

Because, like, I know they’re knitted by nanas and that’s real cute and all, but even Shreddies – a cereal with a name that evokes the damage which dry cereal can cause to the roof of one’s mouth – taste miles better after their stitching has started to come apart. As those Shreddies are allowed to soften and swell, they're able to give back to the community and generously impart the milk that they bob in with their sweet and wheaty flavour. It’s a real “you scratch my back, I’ll scratch yours” kind of affair that benefits both parties in the bowl.

At the risk of making myself sound like the Patrick Bateman of the breakfast food aisle, I’d say that I tend to approach cereal the same way that a highly trained chef would approach a tough cut of meat. I’m a firm believer that you need to tenderize your cereal properly, by giving it a loving milk marinade, before you can even think about having the first glorious spoonful.

I tend to let my cereal sit in its dairy (or dairy alternative, I don’t judge!) stew for at least 15 minutes before consumption. Any less and your cereal will be brittle, dusty, and do that terrible thing where it gets stuck in your teeth for hours. Any more than 30 minutes; however, and you start to threaten the structural integrity of the cereal and toy with its very nature. You know when you leave a bowl of cereal to sit for too long and it starts to turn into a solid mass? Like, when it suddenly transforms from being a bowl filled with individual cereal shapes into a bowl that's just got a lump of sweet, solid grain sitting at the bottom of it? No? Just me? Well, I love that. I live for that. I’d cut that stodgy cereal cake into slices and serve it at my birthday party if I wasn’t so afraid that it’d lose me all my mates. Does that make a weirdo? Probably. Do I care? Not one iota.

You can keep your crunchy cereal, MOB. But I’d rather have a bowl of soggy Coco Pops any day of the week. 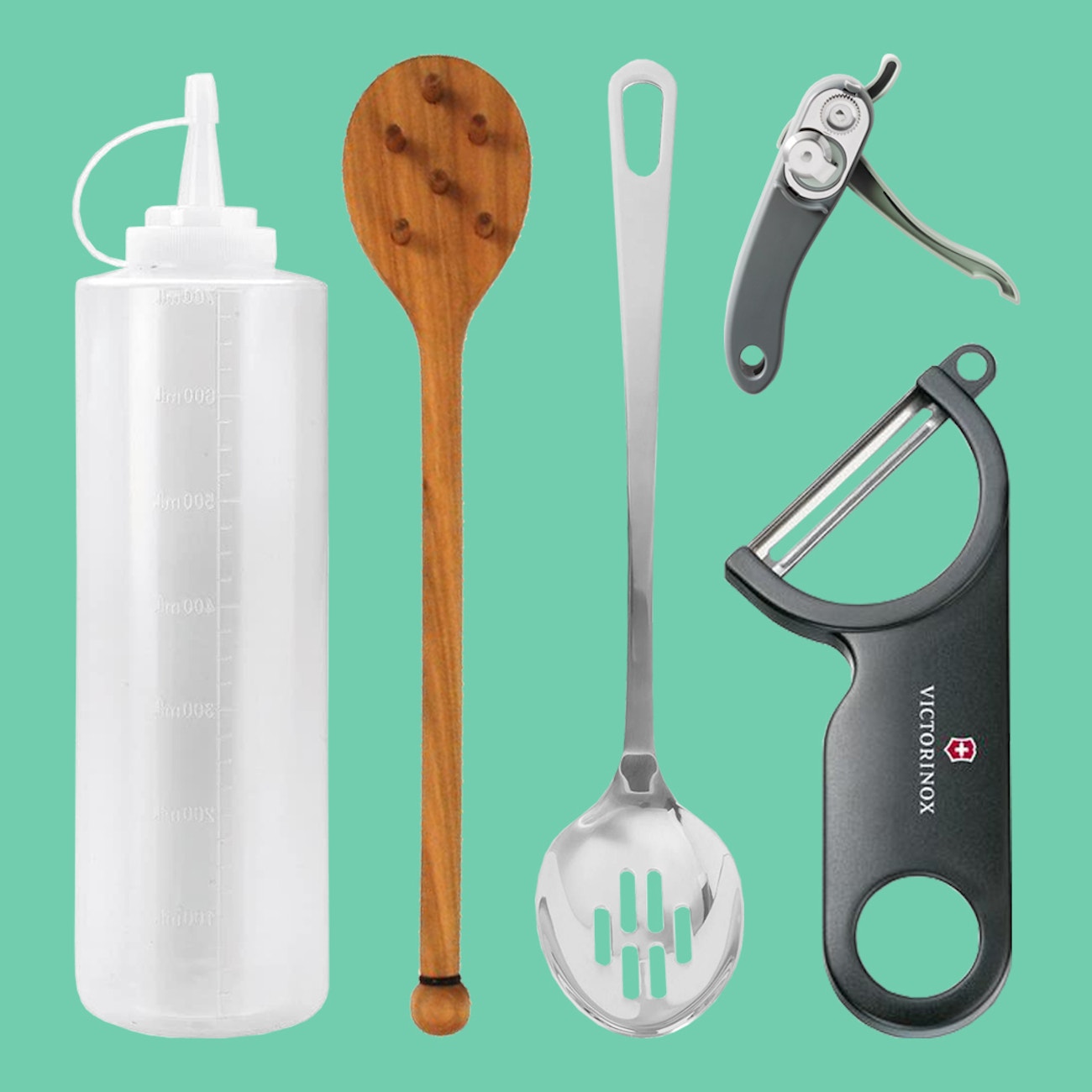