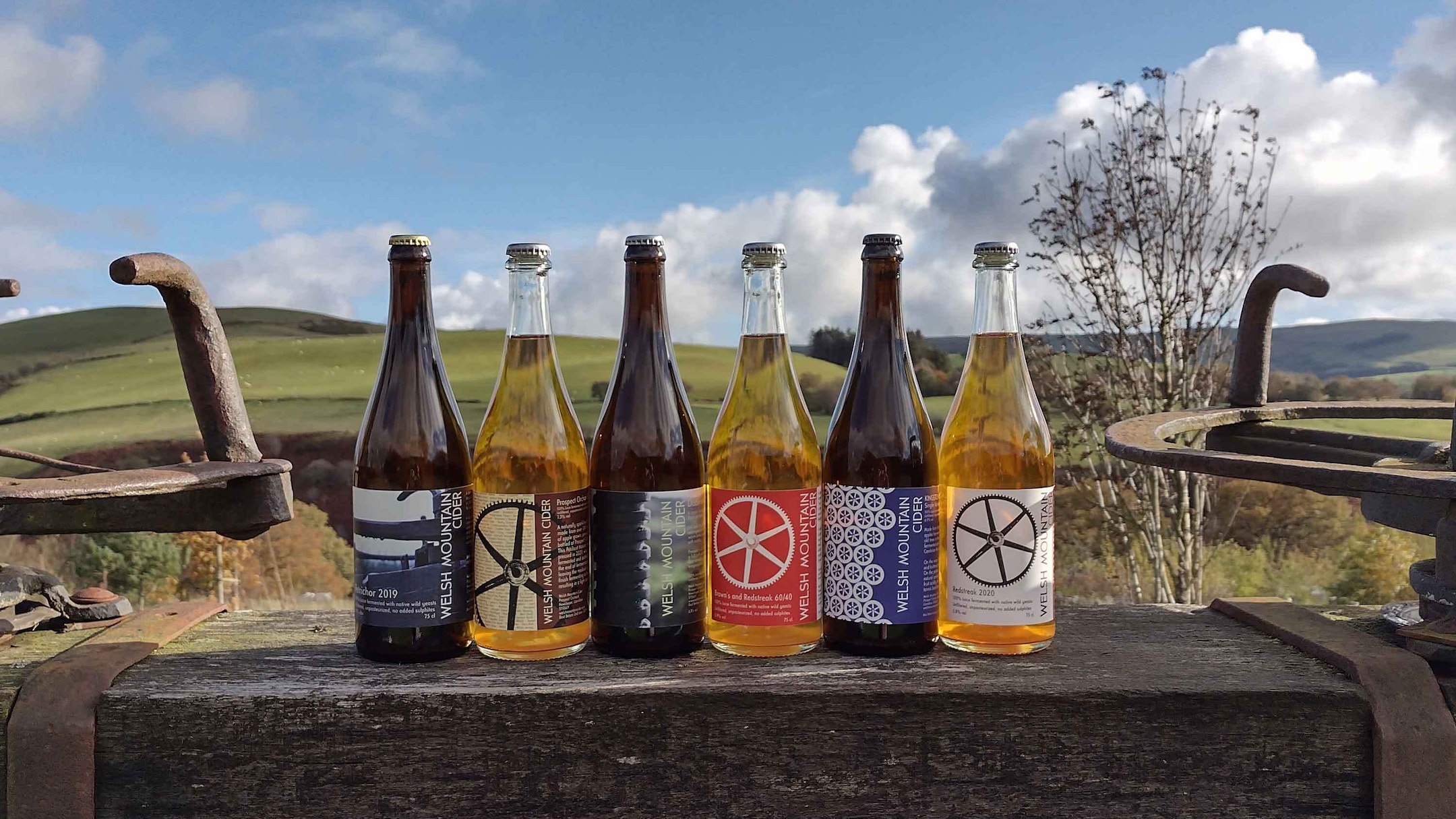 10 Craft Ciders You Should Know About

The UK’s craft cider scene is stronger than ever. From Welsh Mountain to Kentish Pip, here are a few of our favourite cideries. 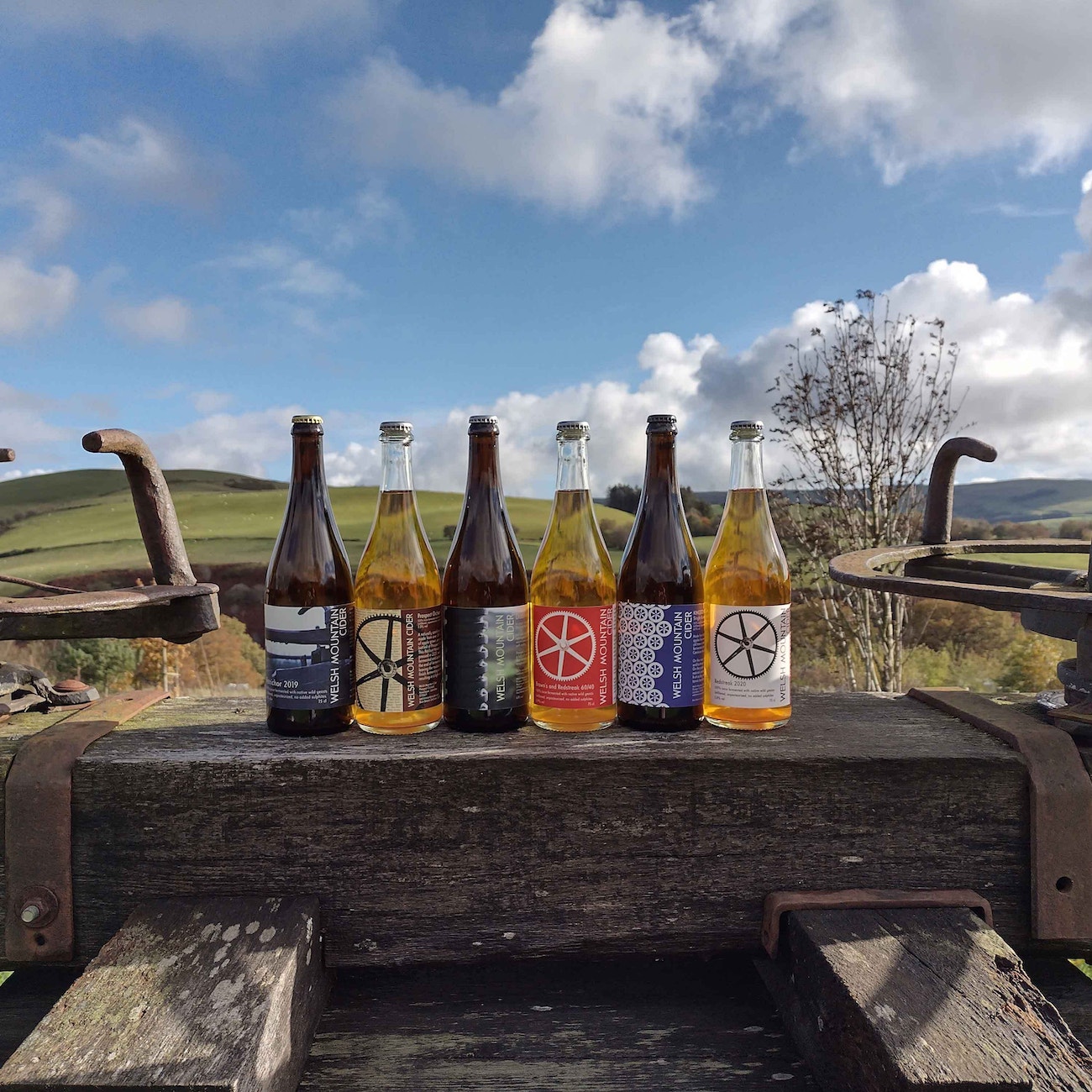 Check out Welsh Mountain Cider for some sublimely apple-y serves.

I went to university in Bristol, so let me tell you that I’ve drunk a lot of cider in my time. I’ve had more nights that I can’t remember than I can remember at The Apple and the less said about my attempt at the Cori Tap challenge (which involves drinking 10 half-pints of The Coronation Tap’s lethally strong cider) the better. One of the problems of drinking so much cider at such a young age is that I sort of ruined it for myself.

It took me years to be able to even think of a cider without immediately getting sick-making flashbacks to the soundtrack of ‘Danza Kuduro’. Now, I’m finally at a place where I can appreciate cider again. Not the crap, overly sweet stuff you’ll get at most chain pubs but the funky, cloudy craft ciders being produced all across the UK. The British cider scene is one of the strongest – and most diverse – in the entire world. Choosing all of my favourite producers was difficult but I’ve narrowed this list down to 10 of the best craft ciders and cideries knocking about. From Welsh Mountain grog to Kentish Pip’s punchy perries, these are just a handful of the cider makers you should have on your radar; the ones that Boggis, Bunce, and Bean would go absolutely mad for. 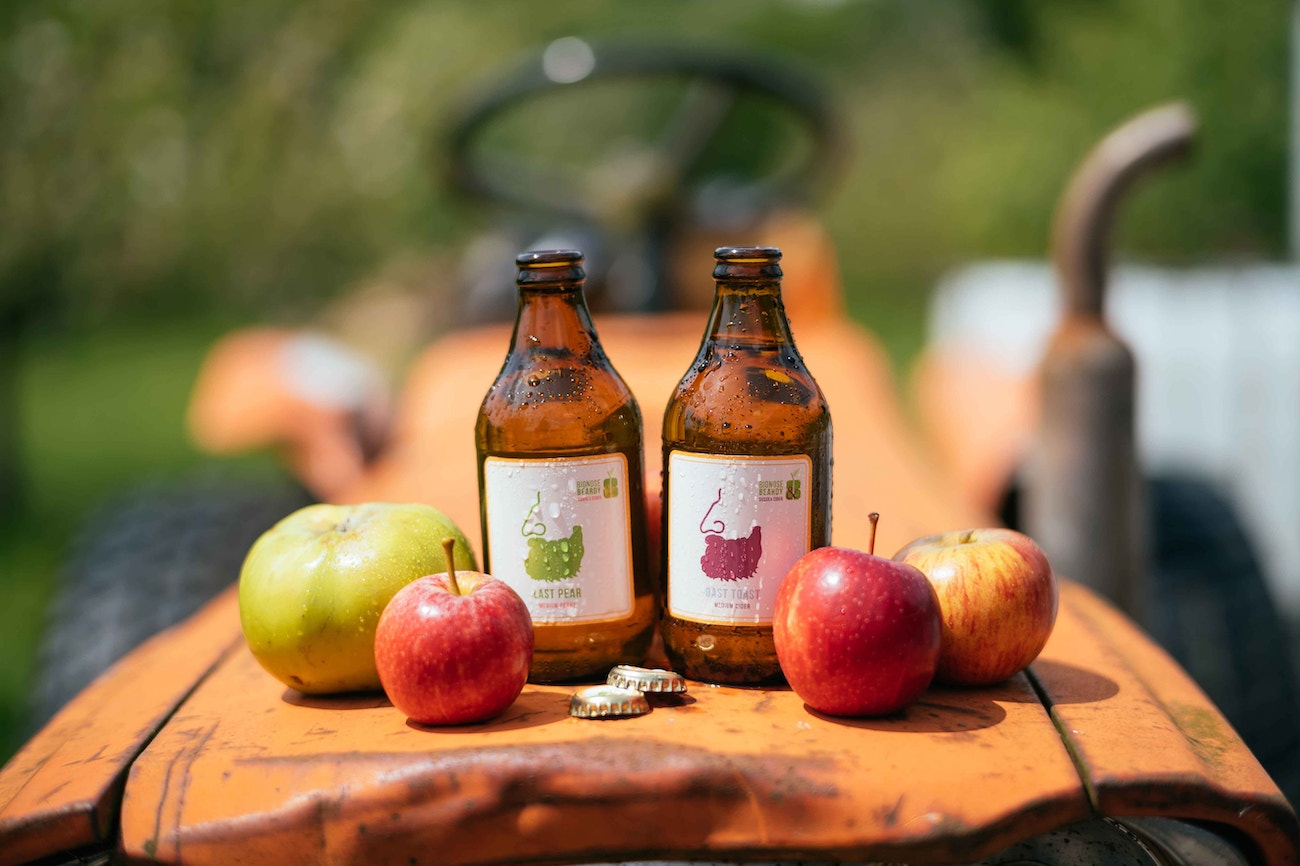 Based out of a village called Framfield in East Sussex, Bignose & Beardy gets bonus points for being one of the best-named cideries around town. Not only that, but they’re also one of the most accomplished at making cider, too. Phil Day (Bignose) and Steve Rabson Stark (Beardy) have created a crop of crisp and refreshing ciders that range from smoky varieties made using single-variety pressings of Dabinett apples to easy drinkers made from a mix of different pommes. All are worth exploring and stashing in your fridge. 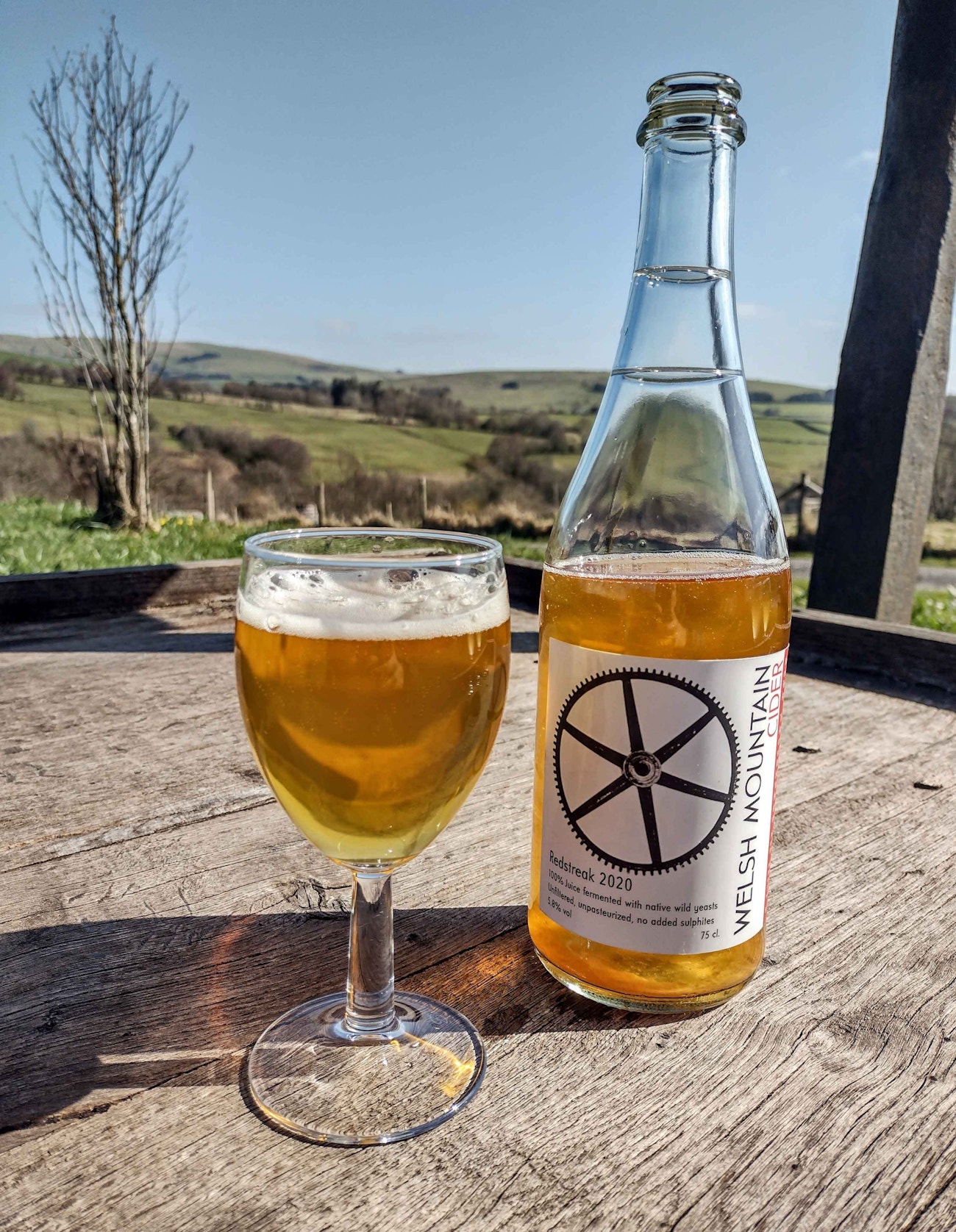 The least surprising thing about Welsh Mountain Cider is that it’s made in the Welsh mountains. The most surprising thing is that all of the cider they make is naturally fermented and cellar-aged. They treat cider as if it's a fine wine (and rightly so), placing a sharp focus on using 100% fresh juice and not clogging it with additives. The cider is left to mature for between 6 months and two years before being bottled – unfiltered and unpasteurized – without added sulphites. Oh, and it’s lovely stuff to drink. Expect a subtle tannic tang without any overpowering sweetness. 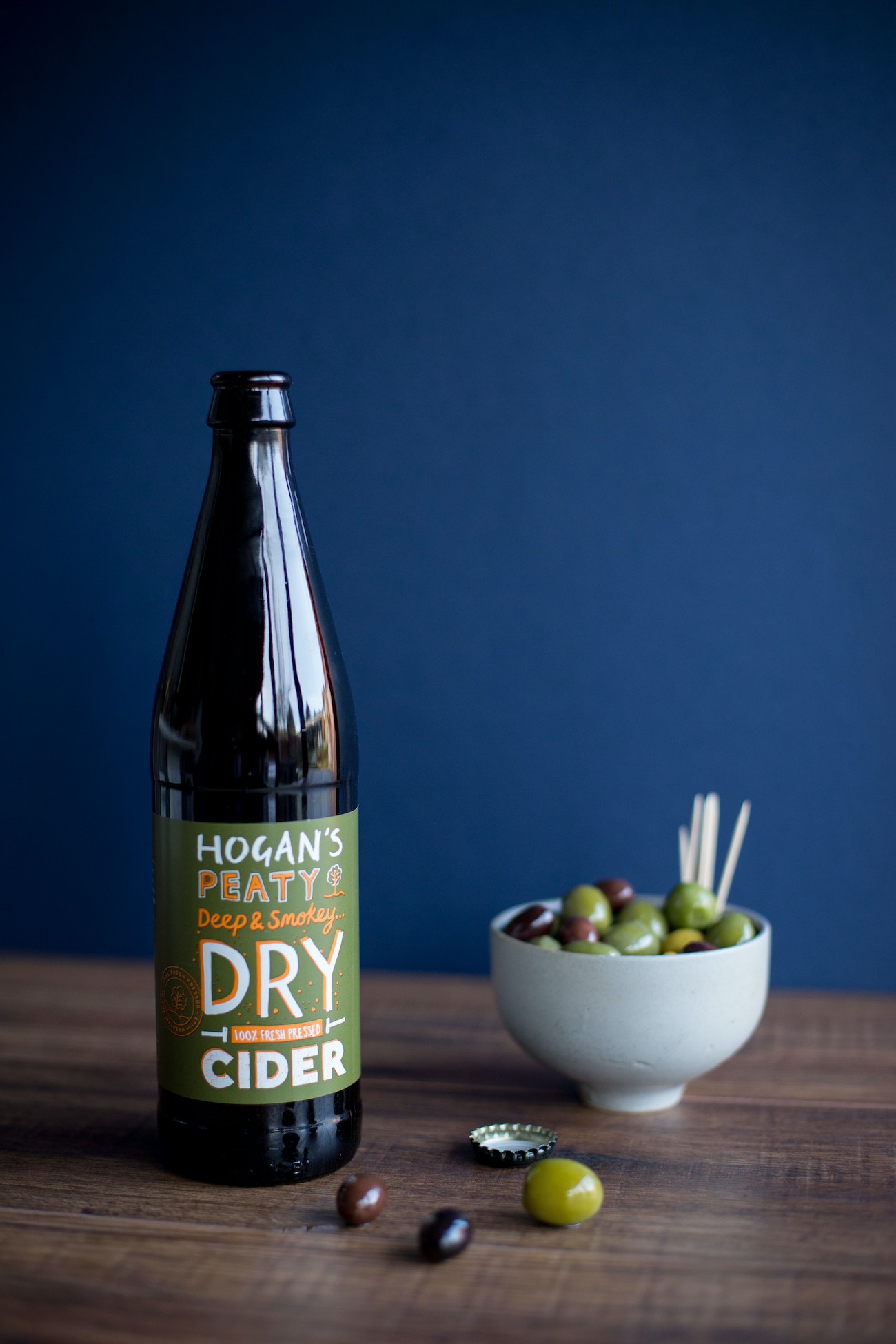 No, this isn’t Hulk Hogan’s cider. Yes, I’m just as disappointed as you to find that out. The good news is that while Hogan’s Cider hasn’t been hand-pressed by the Hulkster’s 22-inch pythons, it is produced by an independent, award-winning cider and perry maker. Allen Hogan has been creating his own cider since 1985 and while his operation is a lot larger and more professional now, the spirit is still the same. Allen’s aim is to alter the public misconceptions surrounding cider and prove to them that it can (and should) be a drink that’s taken seriously. 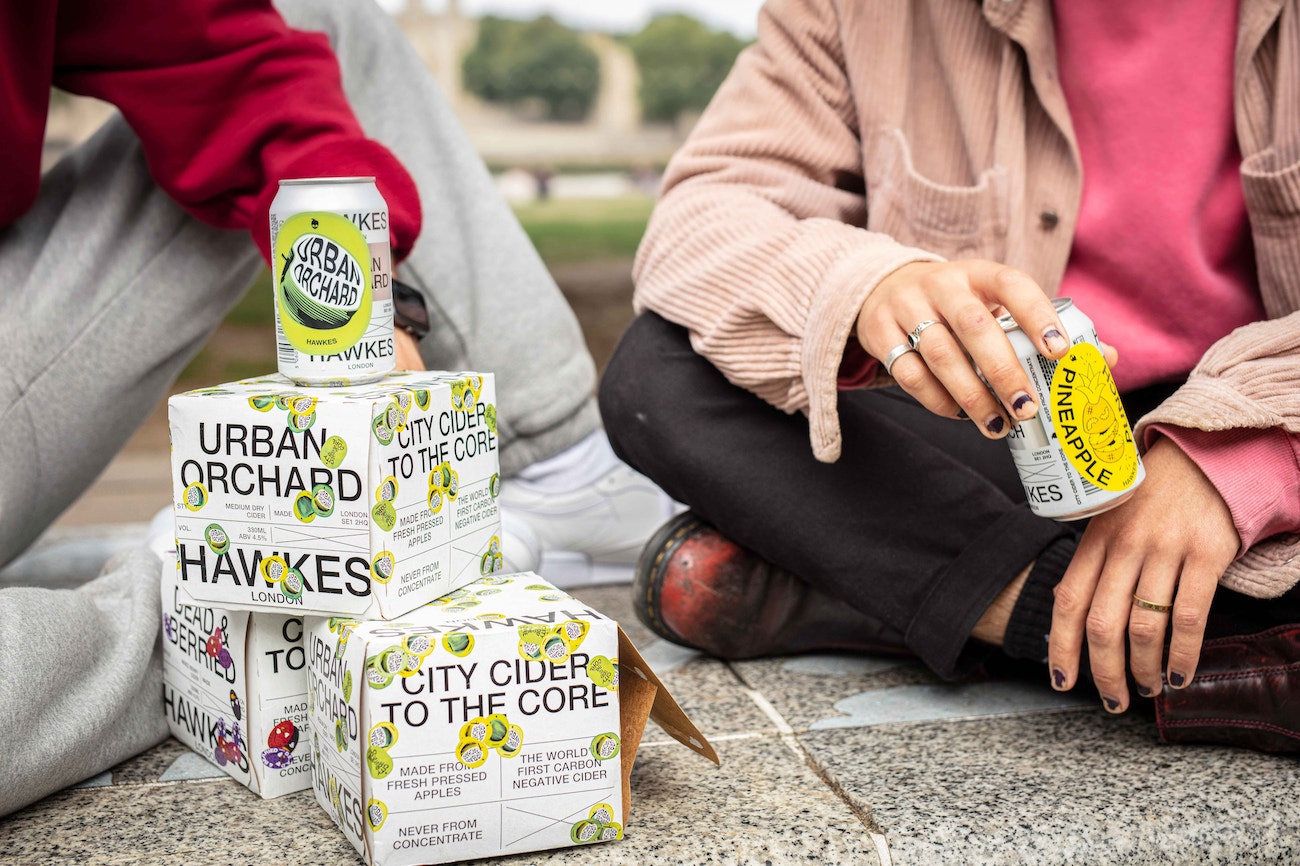 As London’s only urban cidery, Hawkes Cider has been flying the flag for making cider cool again since they first got started. Hawkes press all their apples in London but there’s also something about living in the big city that gives them a certain swagger. Their branding is cool, they’ve got a taproom under a railway arch, and they even receive apple donations from all over to give themselves some seriously sustainable credibility. Hawkes make some hip cider, mate. 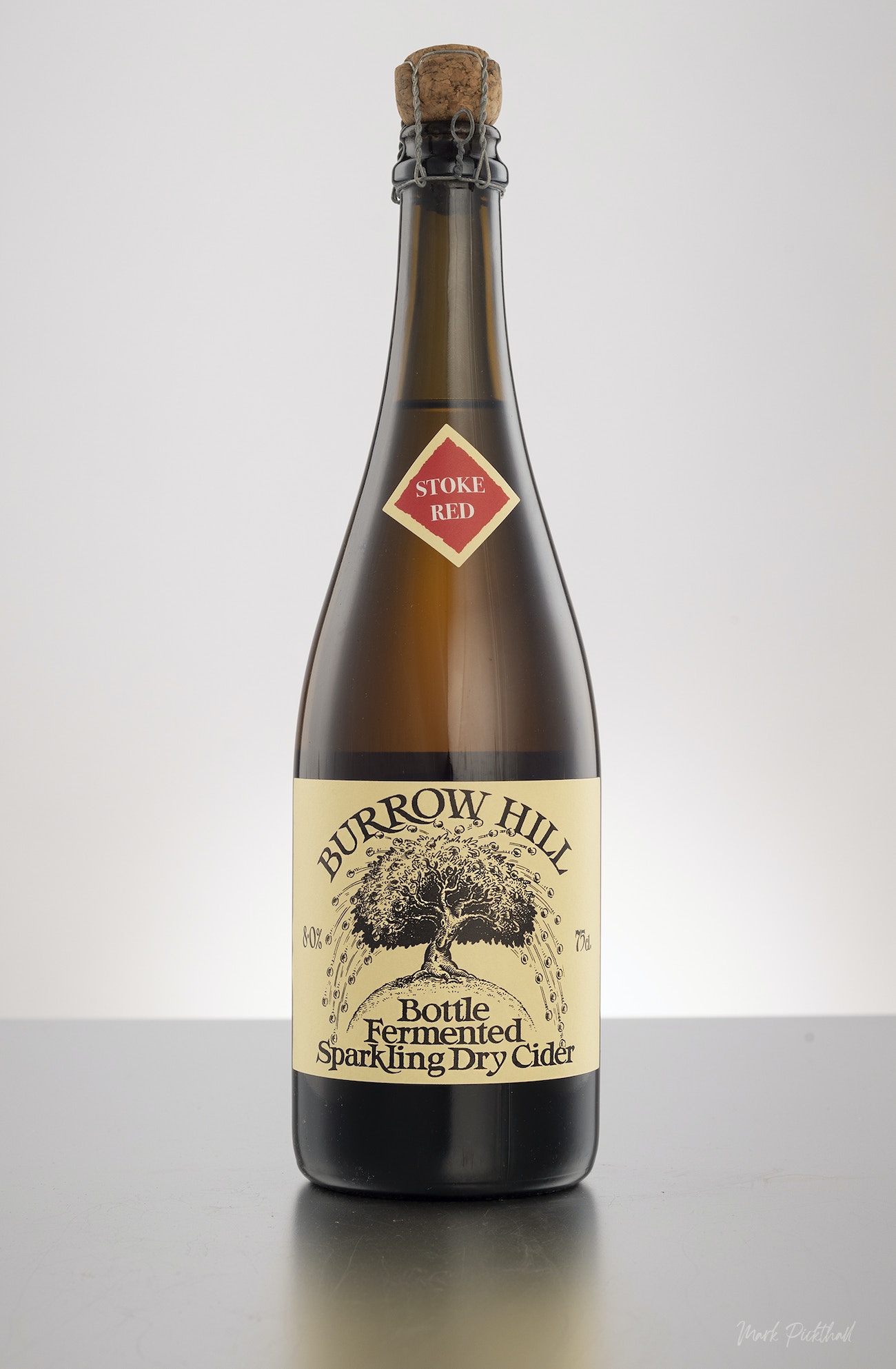 Cider makers Julian Temperley and Tim Stoddart are the duo behind Burrow Hill – a Somerset cidery that takes their craft very seriously. All of their products are examples of fine cider making but the Stoke Red Bottle Fermented, in particular, is a corker of a bottle. That cider undergoes a secondary fermentation to give it a more frizzante feel and texture before it’s matured for two years in their onsite cellars. The result is a complex and bone dry cider that’s got a real depth. It’s the sort of drink that’s just asking for you to type down some tasting notes on your phone.

Kentish Pip has an origin story that’s about as Kent as it gets. Based at Woolton Farm near Canterbury, Kentish Pip is owned and run by the Mount Family who have been growing apples on the land for four generations. This is cider with real history, Mob. Kentish Pip produces a wide range of styles from fruit-forward easy drinkers like their Forager Cider to “fine ciders” like their Brust SE Traditional Method Cider which is made using the "Champagne Method" to give it a texture like, well, champagne. All very nice to quaff in the garden. 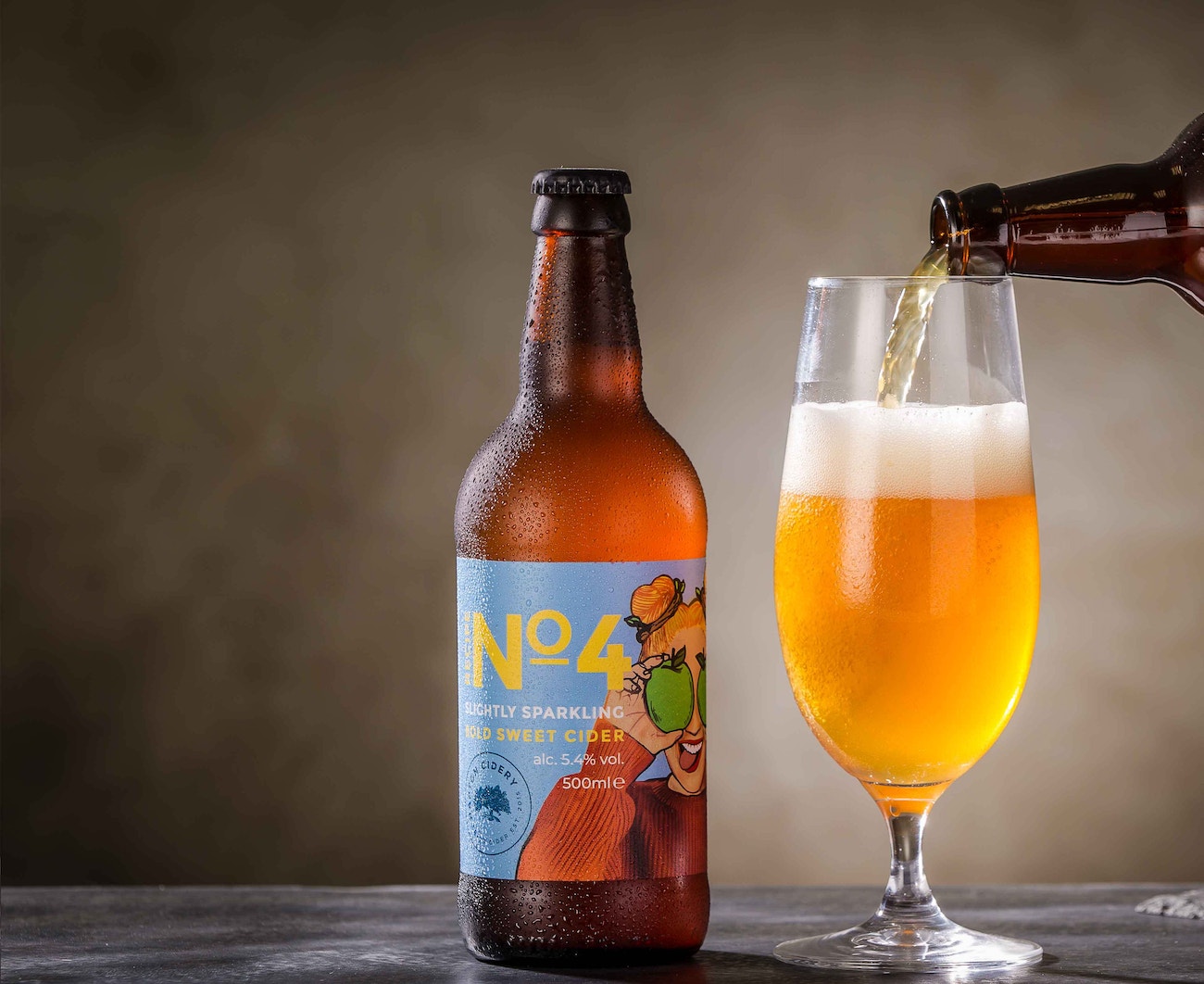 I wish that I had turned any of my hobbies into an actual career. I could be a boxer or a poet or a professional stamp collector by now. Alas, I make my living writing articles like '10 Craft Ciders You Should Know About' whereas the lovely folk at Napton Cidery have turned their hobby of making delicious homebrewed cider into a proper business. All of Napton’s apples are fermented naturally with wild yeast and slowly matured without the addition of any artificial flavourings or preservatives. The end result is a smooth and naturally still cider that reminds you just how delicious that beverage can be when it’s made right. Napton’s Recipe No4 is also a good shout for anyone out there with a sweet tooth.

If you’re looking for a middle-of-the-road forgettable cider, keep well away from Perry’s Cider. The pours they make at this Somerset cidery are super memorable and distinct. Each has its own unique and individual flavour without having to resort to bunging flavours like rhubarb or caramel into the mix. It’s just small-batch Somerset apples treated with respect. Single-variety ciders like their tannin-heavy Tremlett are a nice reminder of how diverse cider can be.

Traditional Scottish cider from traditional Scots, Thistly Cross is one of the fastest-growing cider brands out there at the moment. The regular cider they make is a lightly sparkling delight but it’s the flavoured renditions (a floral elderflower, fiery ginger, and sweet strawberry) that separate Thistly Cross from the rest of the crowd. Unlike larger behemoths like Rekorderlig, those flavoured ciders aren’t painfully saccharine and actually open up the drink to a wider market. These aren’t alco-pops.

Not one to upset the apple cart, Armagh Cider’s two hero products are about as traditional as it gets. The Carsons Crisp is a dry and thirst-quenching cider that tastes like biting into a fresh, crisp apple while the Maddens Mellow is a butterier number that goes down a treat. All of their ciders (including the more out-there range of flavoured ciders they shift under the “Doyles” moniker) are made at the home farm at Ballinteggart in County Armagh.